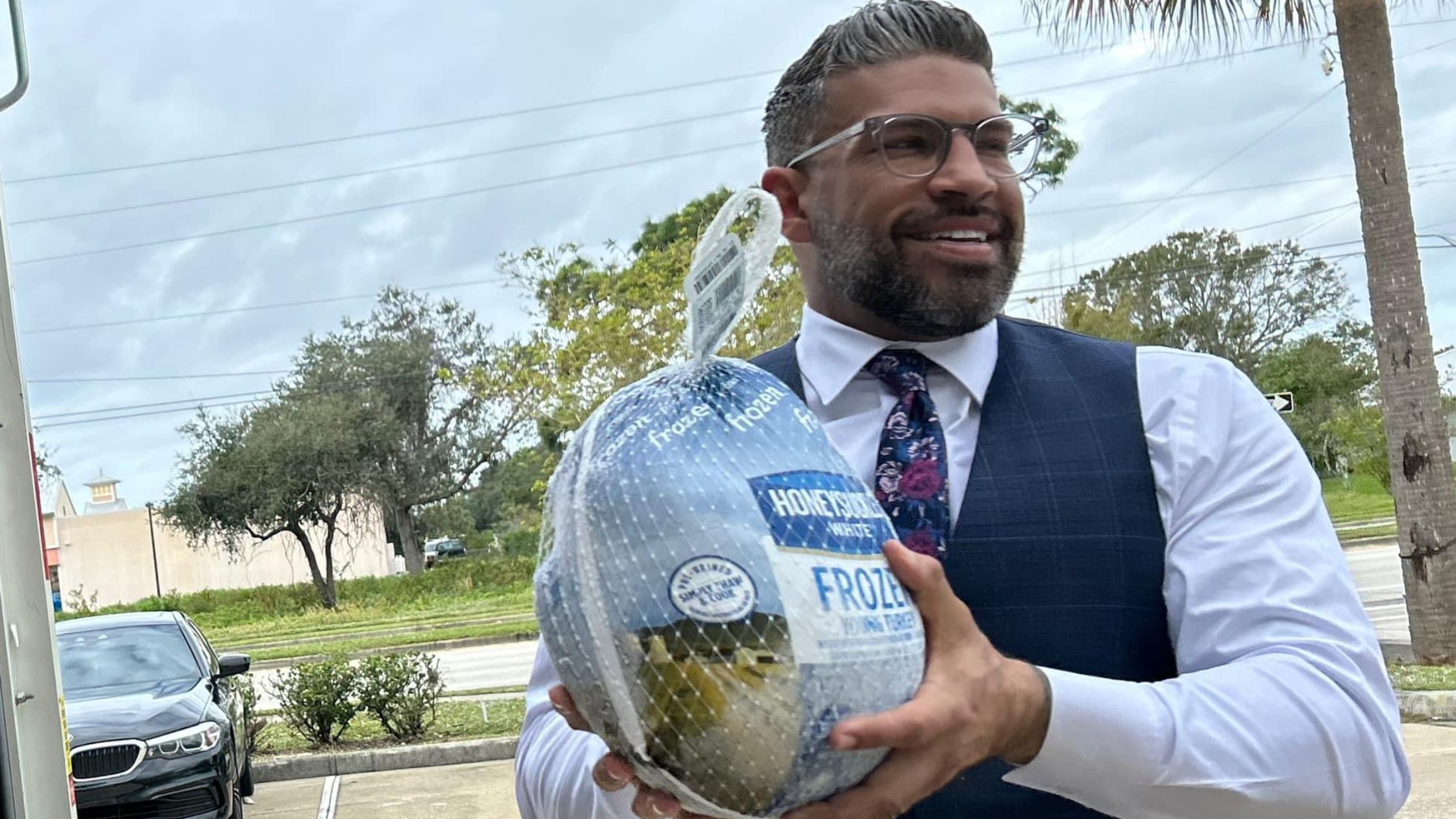 At a time when inflation is through the roof, families in Brevard are struggling to make ends meet. Requests for assistance are at all-time highs.

Attorney Daniel Martinez has been active in the community for years, and he says the need is painfully apparent. He decided that he would try and make a difference, and give some relief to those who could use it.

“I’m just trying to do my part. I’ve been blessed, and to who much is given, much is expected,” Martinez said.

On November 21, he kicked off his inaugural turkey giveaway. Him and his team were able to serve 185 families in just a few hours.

“I’ve never seen turkeys costs so much, and this year it just wasn’t in our budget,” said one recipient. “This seems like a small thing, but it means so much.”

Martinez says he’s not finished. Because of the success of this event, he’s decided next he will be doing a toy drive for Christmas.