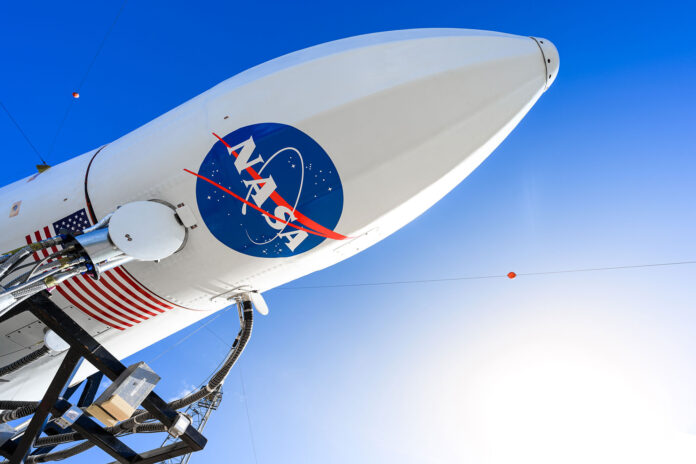 Astra’s first launch from the Space Coast after several delays appeared to be on the way to success.

The live video feed showed a successful separation, and second engine start-up. Upon the engine firing, the live feed appeared to show the vehicle in a vertical spin and the view of Earth could be seen in the background coming and going.

Shortly after, the video signal was lost.

The official word from NASA is that the vehicle failed to reach orbit. More information will be available later.