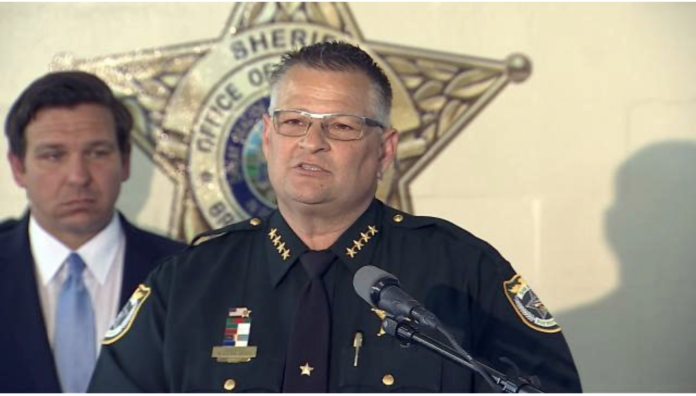 Gov. Ron DeSantis said he is weighing his options, which could include an executive order requiring all Floridians to shelter-in-place and limit nonessential services. He has said to treat everyone as if they are positive.

Contrary to these statements, Brevard County Sheriff Wayne Ivey announced in a press conference today that he is creating 4 drive-thru parades encouraging people to get out of the house and have some fun.

During the same press conference he also announced the he has no interest in shutting down boat ramps. Over the weekend, several viral photos and videos were shared all over social media showing boats side by side, and parties on the water. Ivey says for the most party, people are obeying the rules.

The Governor is trying to “flatten the curve,” an expression meaning to slow the exponential spread of the virus. Since the majority of those infected show no signs of such, it is possible and very likely to be spreading the virus unknowingly every time you leave the house.

Other County Sheriff’s have been releasing non-violent offenders from the jail population to reduce risk and spread within the close quarters of the jails. Several deputies and officers have tested positive throughout the state. Ivey says Brevard County will not be releasing any inmates whatsoever.

Ivey announced 4 separate parades in which he plans on displaying the assets and capabilities of his office and our first responders. He encourages everyone to leave their homes and drive through the displays. He is asking that no one leave their cars.

The press conference today was the first major press conference held by the Brevard County Sheriff’s office during the pandemic, and is another example of the conflicting information and directives being disseminated from the State and the County.