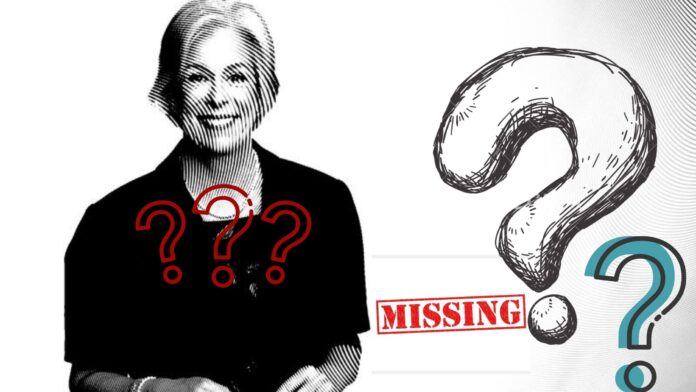 Why hasn’t Marcie called out Fine for his horrific attacks? For example, Fine is demeaning to Marcie and slights her as a non-viable and irrelevant candidate solely because she is a woman. Fine is such a sexist and misogynist, that he deems Marcie’s platform as too far beneath him to acknowledge, while feeling compelled to find a man in her campaign – a non-candidate – and attempt to scorch the earth with unreliable and unsubstantiated claims.

Because Fine is racist, Marcie’s campaign manager MUST be guilty of crimes he’s never been charged with, in states he’s never set foot in.  Fine produces misleading #fakenews fodder to the media, only to bury and withhold exculpatory evidence.

For someone who claims to adore the Constitution and the rule of law, Fine’s belief in “guilty until proven innocent,” and tabloid justice discredits his entire candidacy.

There is more truth to the bogus Steele dossier than there is to Fine’s endless and groundless accusations. He flings allegations like mud only for him to bake in manure – all to create a repugnant smoke and mirror show at taxpayers’ expense.

Fine is an embarrassment and I’m a Republican. How can he vehemently decry the Democrats’ use of “identity politics,” only to then blatantly lie to his constituents that Marcie called him a “pest” solely because he is Jewish. How dare he? Fine should be in great shape from jumping to all those baseless conclusions.

So why hasn’t Marcie called Fine out for his sexism, misogyny, racism, and fornication of the Constitution? From what I have seen, it is because Marcie maintains class and integrity. We need someone like Marcie to represent that district. Drain the cesspool that is Randy Fine’s “representation” or lack thereof. Periodt.