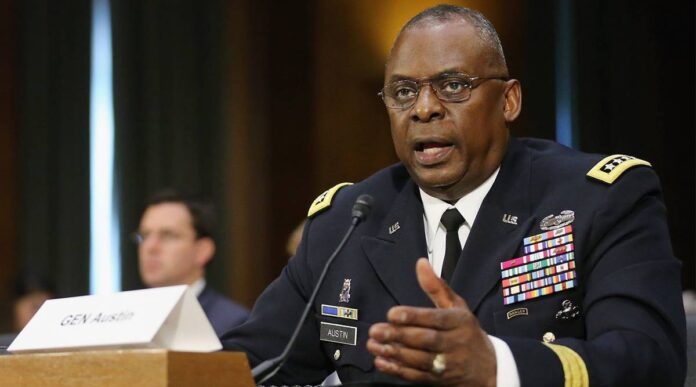 David Dietrich, the now former chairman of the Electoral Board in Hampton, resigned two days after his social media posting was discovered that he made about Defense Secretary Lloyd Austin and others last week.

Dietrich targeted Austin and retired Army Lt. Gen. Russel Honoré, both Black men, in a post, using the N-word and calling for “a good public lynching.”

Austin ordered a stand-down across the Defense Department to address extremism in the ranks following the Jan. 6, 2021, attack on the U.S. Capitol.

Dietrich targeted Honoré, who House Speaker Navy Pelosi appointed to conduct a review of the Capitol’s security failures during the attacks on January 6.

Governor Glenn Youngkin called for his immediate resignation in a Tweet.

“I’m relieved he has resigned. I didn’t feel safe & didn’t feel our voters were safe,” Rebecca Winn, vice-chair of the board.