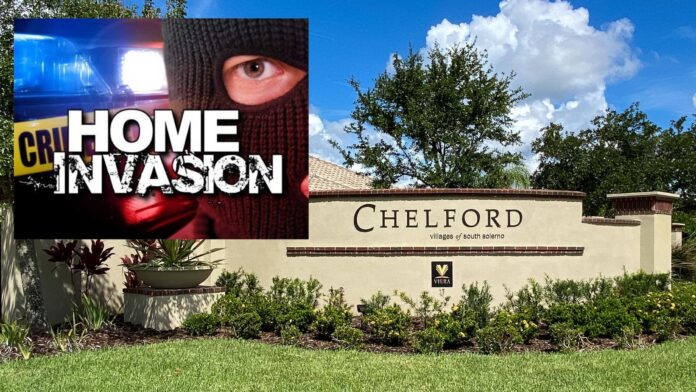 Last Friday, a shelter in place advisory was issued to the Viera West area after reports of an armed home robbery in the gated Chelford subdivision. Manatee Elementary was also temporarily in a shelter-in-place status.

Reports of the alleged robbery quickly circulated on social media, with neighbors saying they heard at least one gunshot.

The next day, Jerry Bennett, the husband of the alleged victim made the following post on a Viera Facebook group stating that they had a home invasion, attempted robbery, and attempted murder.

According to a source familiar with the investigation, none of that appears to be true.

Officials say that it appears Mrs. Cathy Bennet likely fabricated the events to cover for a benign accidental discharge of the firearm in her home. Cathy also reportedly made her own post about the incident that conflicted with her husbands, but promptly deleted it. It is not yet known if she will face any charges for filing a false police report.

The post spread quickly on social media pages, with many assumptions being made about the suspect that didn’t exist. The Bennett’s continue to post on social media with vague comments, and stating that they can’t elaborate on the ongoing investigation. Neither responded to questions for comment at the time of publication of this article.