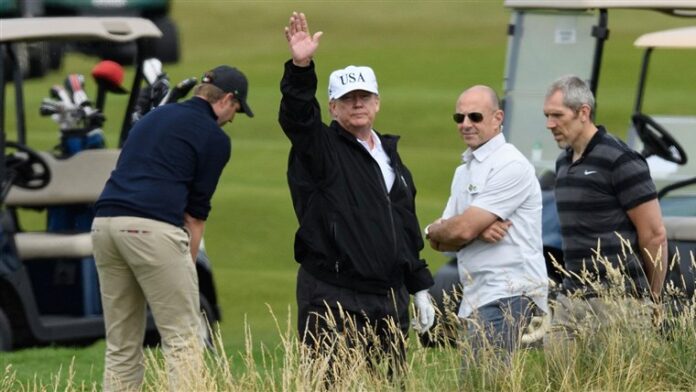 Trump’s refusal to sign the bipartisan package could also force a federal government shutdown when money runs out at 12:01 a.m. Tuesday.

The $600 stimulus checks promised this week will not be sent, since the bill has not been signed. Other emergency relief programs that were part of the package, from rental protections to small-business aid, airline assistance and vaccine distribution money, have also been frozen, The Washington Post reported. Congressional leaders have said they will make one last attempt to avert a shutdown on Monday, the newspaper reported.

Trump is currently at his Mar-a-Lago resort.

Congressman Bill Posey (R-Rockledge) was one of a few representatives who refused to sign the bipartisan relief bill that passed both the House and the Senate.