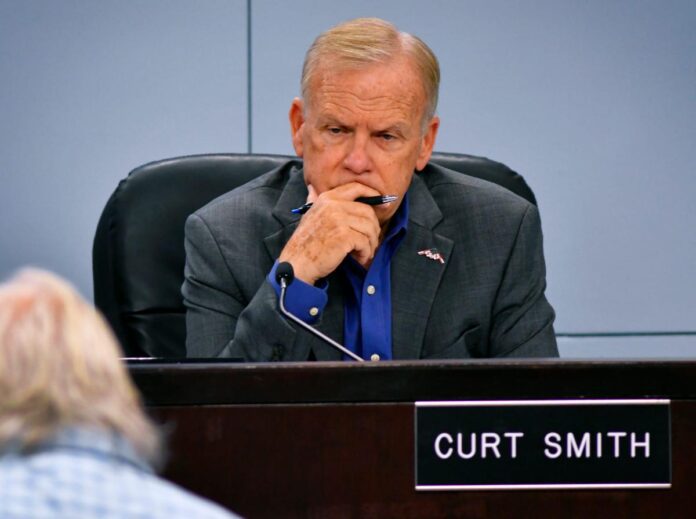 “It is just shameful to launch a sneak attack on the people’s term limits with no notice whatsoever,” said Nick Tomboulides, a Cocoa resident who also serves as Executive Director of U.S. Term Limits. “Longer term limits benefit no one except the local political elite. If Commissioner Smith has any respect remaining for the voters who elected him, he will rescind this self-serving proposal immediately.”

In May, the 15-member Brevard Charter Review Commission – which exists to make recommendations on topics like term limits — voted down a proposal that was identical to Smith’s. This raises the question of why the county has boards like Charter Review if commissioners ultimately do not listen to them.

Also, a 2022 poll conducted by respected pollster Remington Research found that 82% of Brevard voters support keeping the Commission’s current 8-year term limit in place, while rejecting any proposal which would modify the limit to 12 years.

Governor Ron DeSantis has also weighed in on this issue, by expressing his support for 8-year term limits over 12 years and writing “no elected office, whether federal or local, is ever better off when run by career politicians.”

“It is not only absurd, but quite insulting, for local officials to claim they need more time in power than the president of the United States,” added Tomboulides. “If 8 years is good enough for the leader of the free world, it is certainly good enough for Brevard County.”