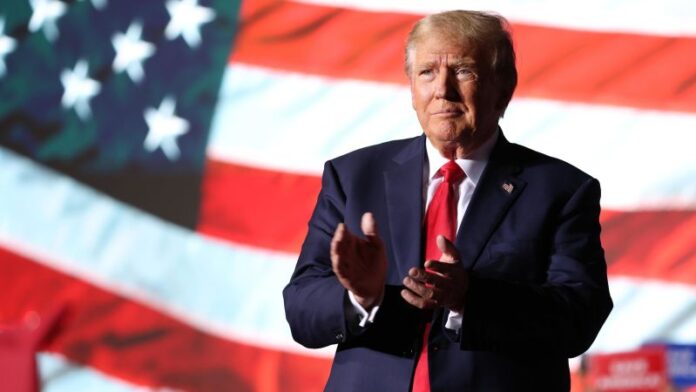 Just before his scheduled 9pm special event at Mar-a-Lago, Trump filed his Form 2 with the Federal Election Commission.

There has been much speculation up until now of whether or not he would decide to run, and that question has been definitely answered setting up what is sure to be one of the most controversial elections in United States history.

Trump has already begun taking pop-shots at Florida’s Governor Ron DeSantis who is considered by many to be Trump’s closest competition for the Republican nomination. DeSantis has brushed off the comments for the most part.

During the Gubernatorial debate with Charlie Crist, DeSantis refused to answer a question repeatedly asked by Crist of whether or not he would serve a full 4 years as Governor if re-elected or resign to run for President.