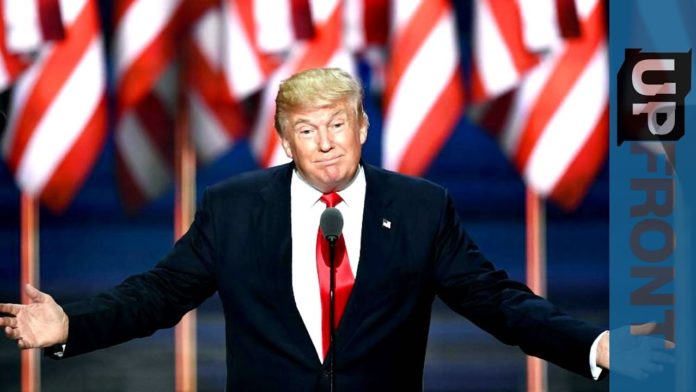 In a tweet this morning, President Trump has asked for the delay of the 2020 election citing massive voter fraud from mail-in voting.

He suggested a delay until people can “properly, securely and safely” vote.

Trump has long railed against mail-in voting which he has said would be susceptible to fraud, but citing no evidence to support his claims.

US states want to make postal voting easier due to public health concerns over the coronavirus pandemic.

Trump said “universal mail-in voting” would make November’s vote the “most inaccurate and fraudulent election in history” and a “great embarrassment to the USA”.

Democratic Senator from New Mexico Tom Udall said there was “no way” Mr Trump could delay the election.

“But the fact that he is even suggesting it is a serious, chilling attack on the democratic process. All members of Congress – and the administration – should speak out,” he said.

The US Is Offering You $5M to Snitch on Oligarchs’ Yachts, Jets, and Mansions