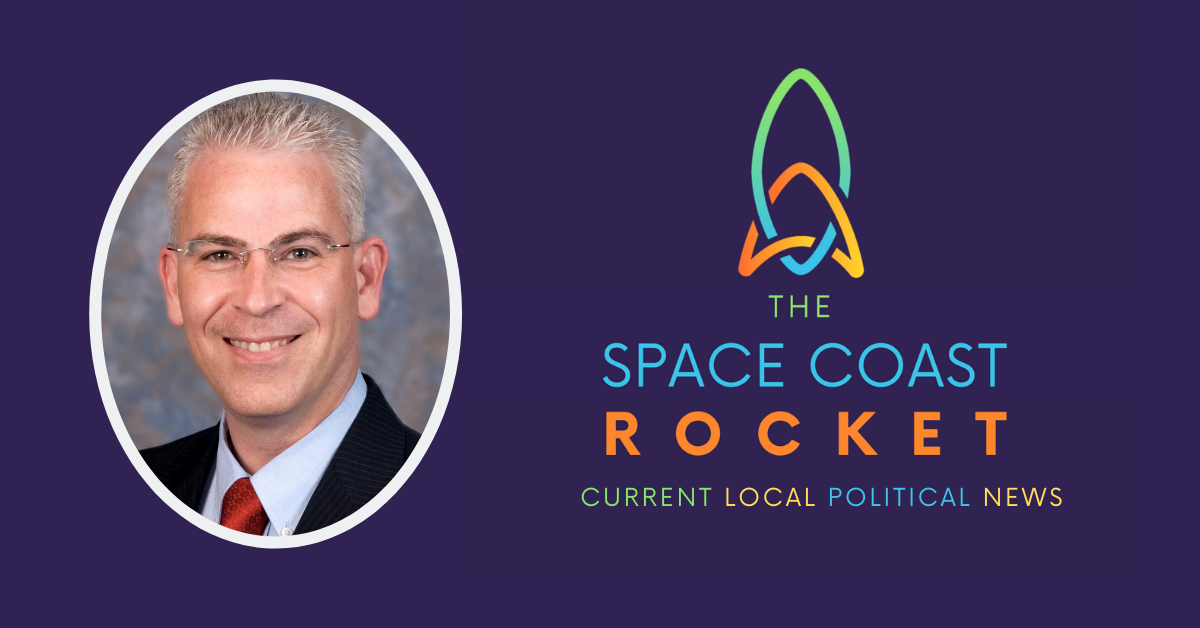 Former Palm Bay City Councilman Tres Holton announced in a lengthy Facebook post in November that he would be “retiring from politics” at the end of 2019 after more than 20 years.

But his announcement came with a caveat. Holton said the exceptions would include “finalizing a couple outstanding projects with my firm” — which is involved in government relations — “and resolving outstanding commitments to a political committee.”

And, true to his word, the political committee Floridians for Responsible Government — of which Holton is listed as chairperson, treasurer and registered agent — has remained active in January, with four expenditures of $1,000 apiece.

According to reports filed with the Florida Department of State’s Division of Elections, the $1,000 contributions went to:

• Friends of Randy Fine, a political committee. Fine is a Republican Florida House member representing south Brevard County, who is up for reelection this year. Fine’s Democratic opponent is Phil Moore.

• Conservatives for Good Government, a political committee chaired by Republican Florida Sen. Debbie Mayfield. Mayfield — whose district includes Indian River County and southern Brevard County — is up for reelection this year. She has one announced opponent so far, no party affiliation candidate Phillip Tyler Snyder.

• The Annette Taddeo Campaign. Taddeo is a Democratic state senator from Miami.

Holton on Friday told FLORIDA TODAY that, “as of Dec. 31, 2019, the Floridians for Responsible Government PC is no longer accepting donations, and should have all expenditures from remaining balance finalized in a timely manner.”