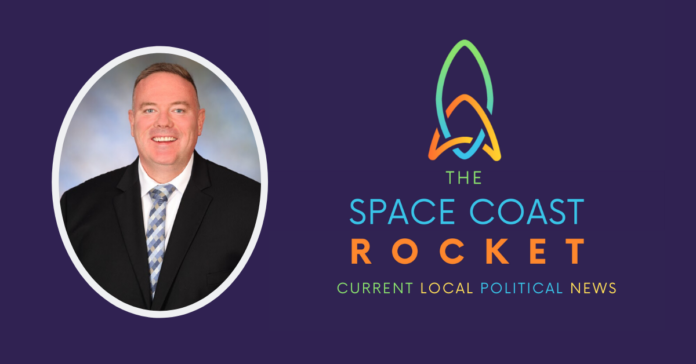 Referenced several times throughout the FBI/FDLE Investigative report is a 22 page document written by former Palm Bay City Attorney Andrew Lannon. This letter goes into great detail about how we got to where we are with the David Isnardi case and Palm Bay Politics from Lannon’s perspective.

Lannon name drops quite a few elected officials and government employees. This letter was written over a year ago, and many wrote his claims off as not plausible. However, since then many of the things that Lannon mentions have indeed turned out to be true in hindsight.

Again, this letter should not be taken as pure fact, but is the statement and opinions of one witness of the investigation. We are publishing it in full.