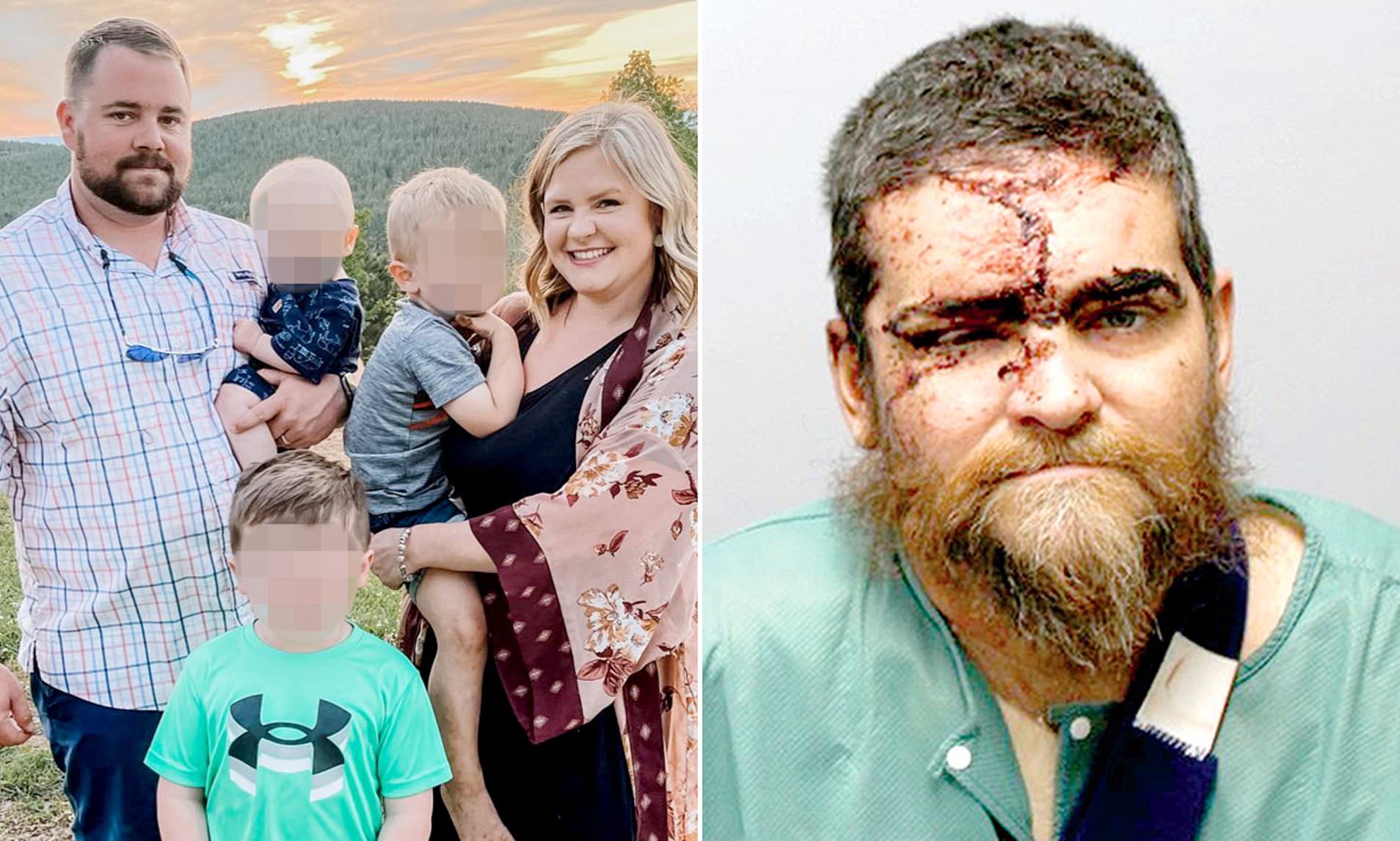 As of January 1, Tennessee became the first state in the U.S. to charge drunk drivers who kill parents child support for their victims’ surviving children.

Ethan, Hailey and Bentley’s Law is named after three children whose parents were killed by a drunk driver. Anyone convicted of vehicular homicide or aggravated vehicular homicide will be required to pay child support until the victim’s kids turn the age 18.

Similar bills are being considered in multiple states, like Alabama, Illinois, Louisiana, Oklahoma, and Pennsylvania. In New York and Missouri, killing people with your bad decisions might be just as painful as Tennessee’s law. The bill is supported by Mothers Against Drunk Driving and comes from tenacious Missouri grandmother Cecilia Williams, who is raising two of her grandchildren after her son, his partner and their 4-month-old baby were killed in a drunk driving crash. From Fox 13:

”She ended up taking custody of all of their children,” said Alex Otte, a regional director with Moms Against Drunk Driving (MADD). “She talks a lot about how grandparents, their children are already raised they don’t expect this expense.”

The law is named after children, including two of a Chattanooga police officer, whose parents were killed by a drunk driver.

”We want people to understand you will be held accountable for this decision, but not only that,” Otte said. “The decision to do so affects so many lives.”

Fatal crashes last year were at a 16-year high and this year isn’t looking much better. AAA recently found that self-reported drunk driving behavior rose 24 percent this year. The problem is so pervasive that there’s even a problem with cops getting DUIs; the Los Angeles Police Department, which had seven officers arrested over the holidays for drunk driving.