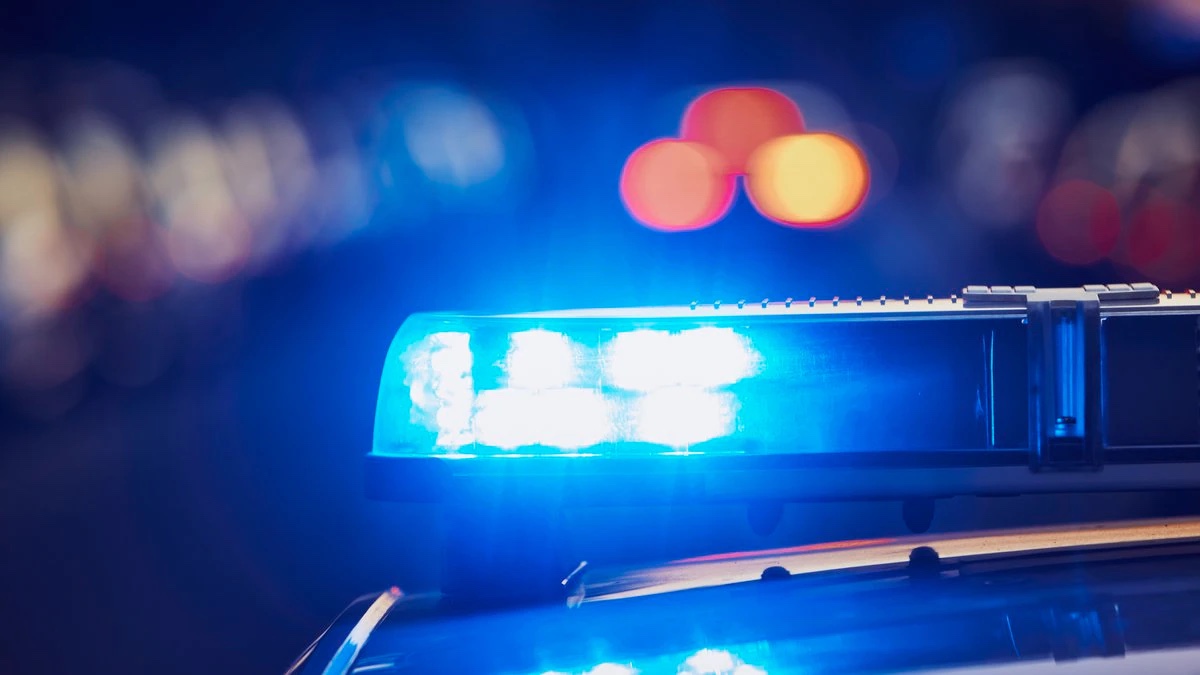 Last night, Palm Bay police sent out a community alert warning residents of an armed and dangerous man around the Malabar Rd and Eldron area.

Police say that the man was wanted for a shooting and stabbing of his roommate. Later updates stated that although it was initially reported that there was a shooting, that was not the case.

At 11:05pm, Palm Bay police stated that there was no longer a threat to the community, and that the victim was stable and in the hospital.

At 12:30pm, police clarified their statement informing the public that the suspect was not in custody, and that is was not a shooting but a stabbing.

At 3:05pm today, they announced that they have a suspect in custody. The victim is in the hospital in stable condition with multiple lacerations.

No identities have been released.