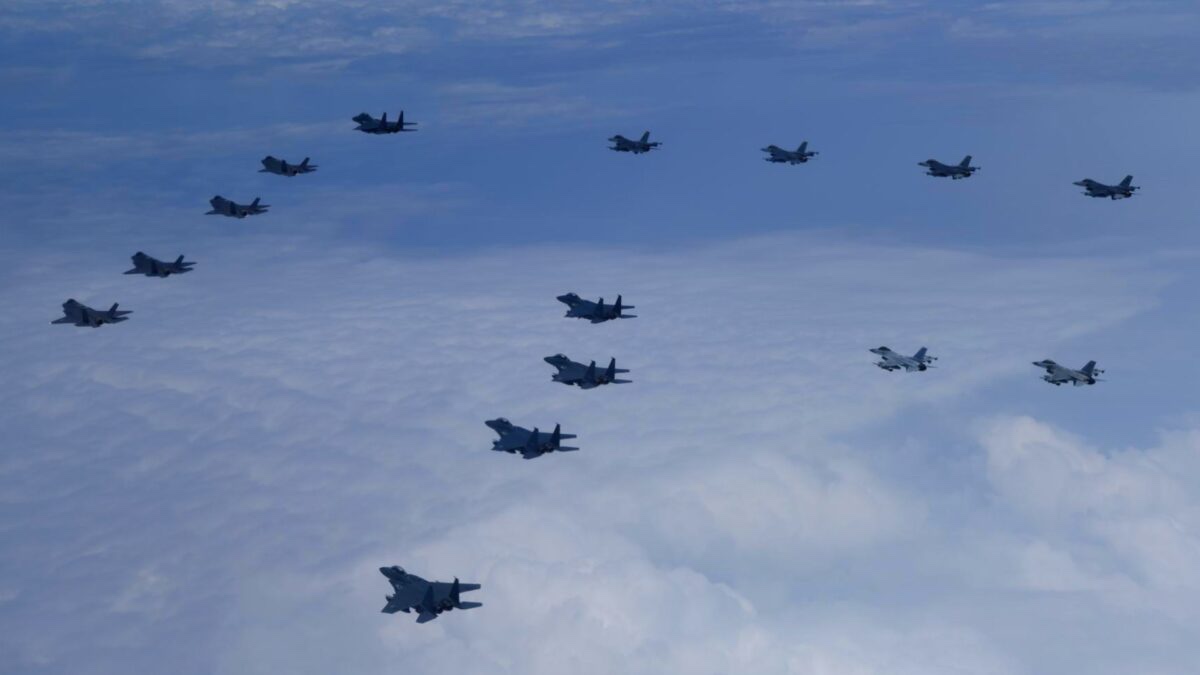 South Korea scrambled 80 aircraft, including, F-35A stealth fighters, in response. About 240 aircraft participating in the Vigilant Storm exercises with the United States continued the drills, the military said.

The manoeuvres came after North Korea fired more than 80 rounds of artillery into the sea overnight, and the launch of multiple missiles into the sea on Thursday, including a possible failed intercontinental ballistic missile (ICBM).

The launches prompted the United States and South Korea to extend air drills that have angered Pyongyang.

Senate panel votes to make women register for the draft