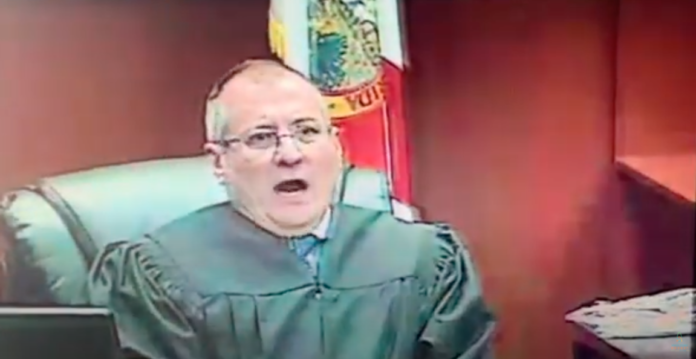 The Honorable Wayne Culver went viral last week after a court video went public of him calling a defendant a “fucking asshole” after threatening him with contempt of court for not “shutting up.”

The incident was reported to the 18th Circuit’s Chief Judge and the matter was referred to Florida’s Judicial Qualifications Commission which is responsible for discipline of judges.

Judge Culver sent an email to his colleagues apologizing for his behavior.