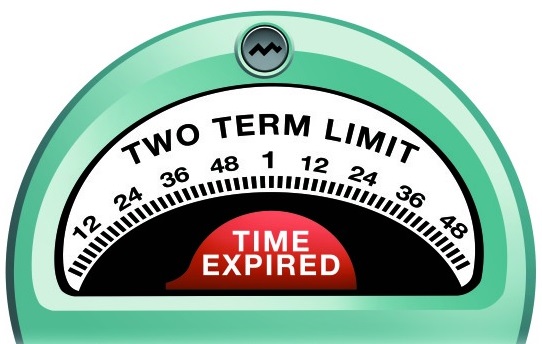 HJR 157, filed by Rep. Anthony Sabatini, would pave the way for “eight is enough” limiting school board members to two 4 year terms for a total of 8 years. According to Sabatini, some counties have members who have been on the board for over 50 years. He says this bill allows them to “rotate not stagnate.”

But passing the bill is not enough. Should it pass, along with its companion bill in the Senate, it would set up a Constitutional amendment to be place on the ballot this November for the voters to decide. Ratification of the amendment would take an approval of 60% by voters to pass.

Sabatini is optimistic about it passing referencing polling data that shows the public supports term limits across the board at 82%.

Local Representative Thad Altman was the only Republican to vote against the bill in the State House Education Committee, drawing sharp criticism from US Term Limits Executive Director Nicholas Tombolidues. He says Altman stated he hates term limits and falsely claimed our founding fathers opposed them.

Other criticism came from one representative stating we already have term limits in the form of elections. Sabatini countered that argument citing the power of incumbency. It is nearly impossible to beat an incumbent in an election as they have nearly a 95% reelection rate.

Related Senate bill SB 1480 awaits a hearing by Rules, its final committee. It is sponsored by Sen. Joe Gruters.