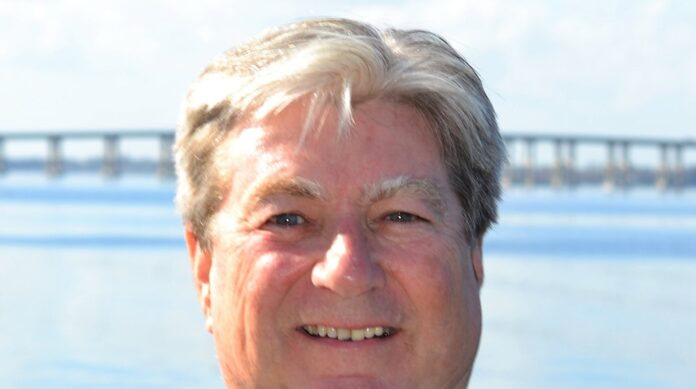 Despite Randy Fine’s no less than 8 Facebook posts, 3 nick names, and endless mass text messages to Republicans trying to convince them otherwise; an overwhelming majority voted to keep Rick Lacey as the chair of the local party.

At this years organizational meeting hosted at the Cocoa Convention Center, Republicans assembled to select the leaders of their local organization.

Some guests who were not allowed inside the executive session, were told to leave the premises by Sheriff Deputies. Even one candidate for Vice Chair, Peter Fuscas, had to be escorted out by law enforcement after reportedly losing control and being disqualified from the position.

The results were as follows.

Lacey was able to garner 80 votes for his position while being challenged by 2 other candidates who received 49 and 20 votes each.

Several BREC members stated they were considering a change for the position of chair until they saw the posts by Randy Fine endorsing the other candidates.