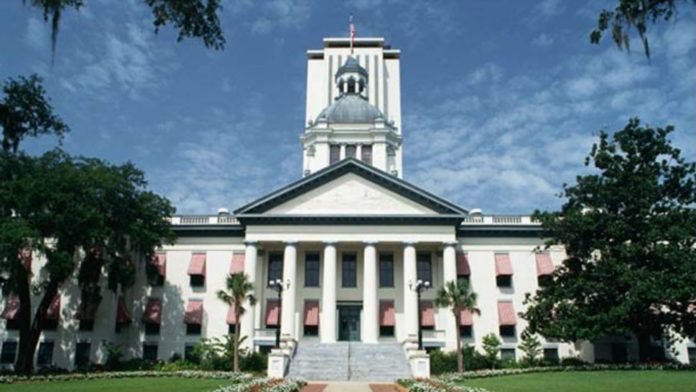 Editors note: It should be noted that the original bill submitted by Fine did not include Black History, but only the Holocaust. The bill was amended to include the Black History portion later by another legislator, and then changed the name.

“In this time of both increased anti-Semitism and heightened awareness of racial discrimination, it could not be more appropriate for House Bill 1213 to be signed into law,” said Fine. “I am proud that my colleagues and I – particularly, Democrat Senators Lauren Book and Randolph Bracy, who sponsored the companion bills in the Senate – demonstrated our commitment to these issues long before they dominated the nightly news.”

HB 1213 requires the Florida Department of Education to develop standards and curriculum to teach the Holocaust as well as the official Florida definition of anti-Semitism, adopted into law last year as part of HB 741, also sponsored by Representative Fine. It further requires each school district to certify compliance with Holocaust instruction, and names the second week in November “Holocaust Education Week.” In addition, it requires the State African American History Task Force to design a recommendation for how to teach about the 1920 Ocoee Election Day Riots, an abomination in Florida’s history where a Black American was lynched for simply exercising his right to vote.

“When the framers wrote the Constitution, they created our government in order to create a ‘more perfect union,” said Fine. “Those words were chosen carefully, noting that we were not already perfect, and the job of improving America would never be done. In recognizing the shameful history of the Ocoee Election Day Riots, we deliver on that promise to constantly fight for that more perfect union.

“Anti-Semitism has again become mainstreamed, and the importance of this legislation has never been more clear. I never could have imagined that after six million Jews died in the Holocaust, it could be trivialized to the point that someone running for office could refer to a Jewish Legislator as a ‘pest’ that should be ‘exterminated.’ And I never could have imagined that Florida State University would allow a Holocaust-denier and unrepentant anti-Semite to help lead its student government. We will never solve this scourge without teaching our youth about the unique and incomparable Holocaust.”