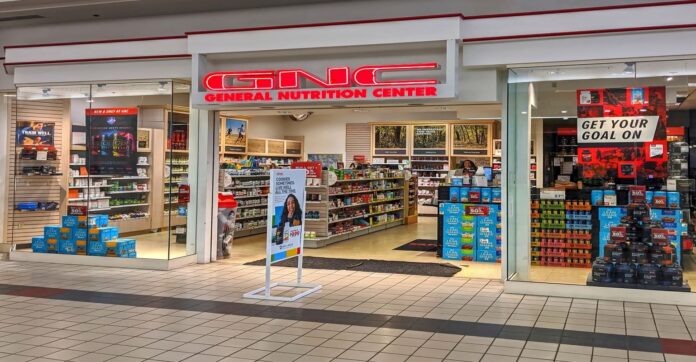 In June, a struggling GNC moved to restructure its business through a Chapter 11 bankruptcy petition and reached an agreement in principle to sell the business to HPGC for $760 million in cash and debt.

The Chapter 11 case is pending before Judge Karen Owens in the U.S. Bankruptcy Court for the District of Delaware. If multiple bidders emerge for GNC, an auction is scheduled for Sept. 15, followed two days later by a hearing in which Owens would hear any objections and ultimately approve a sale to the successful bidder.

Even if GNC doesn’t receive more attractive offers for its business by the bidding deadline, HPGC—an affiliate of GNC’s largest shareholder—faces another potential roadblock: In a Sept. 10 letter to Treasury Secretary Steven Mnuchin, Sen. Marco Rubio raised national security concerns over the Chinese company’s potential acquisition of GNC. He requested a full review of the possible deal by the Committee on Foreign Investment in the United States (CFIUS), whose members include the heads of the Treasury, Justice and Homeland Security departments, among other agencies.

Rep. Bill Posey (R-Florida) expressed to Mnuchin that he was concerned about HPGC’s potential acquisition of GNC based on several considerations. For instance, he said GNC has retail stores on military installations—including Patrick Air Force Base, which “hosts the sensitive operations” of the National Aeronautics and Space Administration (NASA).

“The base is the nation’s platform for critical manned spaceflight and the rapidly growing space partnership with our vibrant private sector,” Posey stated. “With the advent of the new Space Command, Patrick Air Force Base will take on even more defense-critical roles. We must protect these activities from the prying of adversarial nations for either military or industrial purposes, such as acquiring intellectual property outside our patent protections. The CFIUS regulations require a review when a firm would acquire an entity that operates stores on military installations.”

Posey also raised security concerns over intentional or unintentional contamination of foods. Nutritional supplements sold by GNC are a subset of food, regulated by FDA and consequently “elements of our Food and Agriculture Critical Infrastructure Sector as designated by the Department of Homeland Security,” according to the congressman’s letter.

“Recent incidents involving prescription drug counterfeiting and contamination of drugs sourced in China should prompt similar vigilance with respect to nutritional supplements and vitamins,” Posey wrote to Mnuchin. “Foreign acquisition of critical infrastructure triggers a CFIUS review under the statute.”

Posey recommended CFIUS conduct a review with the coordination of FDA to address any concerns by FDA Commissioner Stephen Hahn.

GNC filed for Chapter 11 bankruptcy amid the coronavirus, which led to closures affecting 1,400 stores in April, according to an SEC filing. For the three months that ended June 30, its consolidated net revenues plunged $190.5 million, or 35.7%, to $343.5 million, compared with $534.0 million for the same period in 2019.