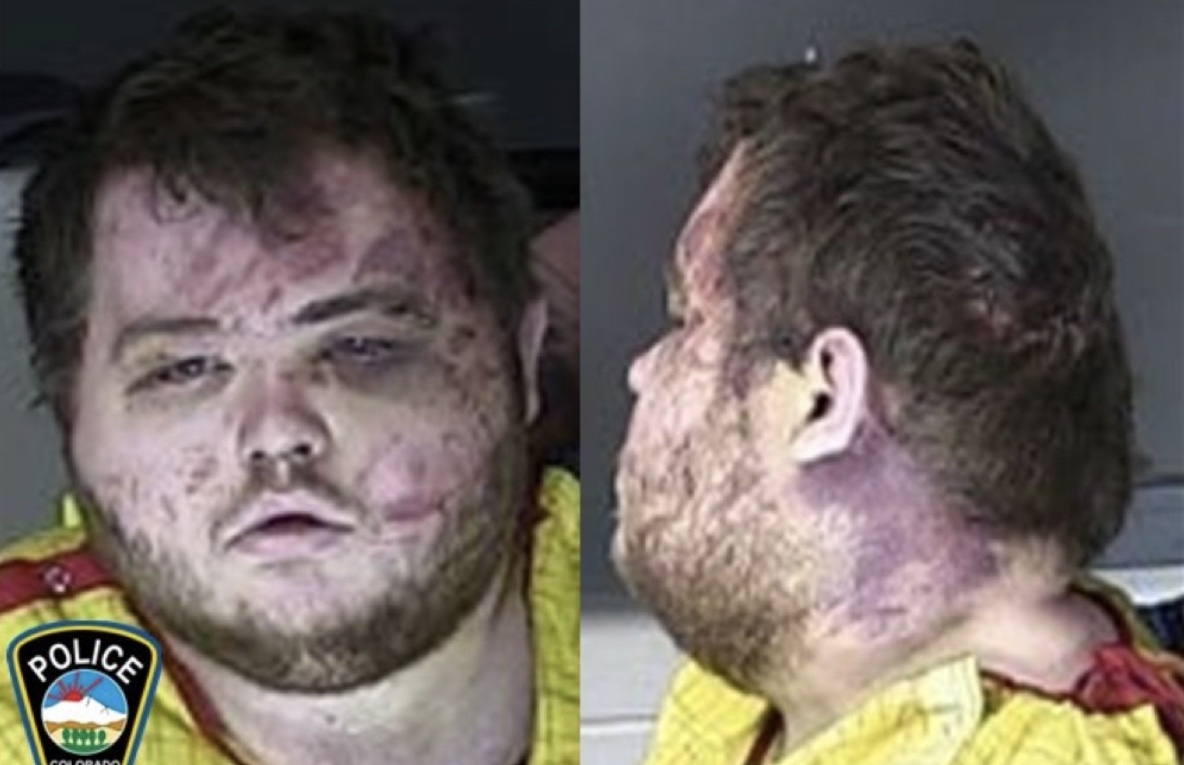 As reported earlier, the Club Q shooter that killed 5 people and wounded many others at a gay night club in Colorado, was stopped by unarmed patrons.

A retired Army Major states that after he tackled the shooter, he began to beat him in the head with his own pistol. The shooter killed his daughter’s boyfriend.

A trans woman also assisted by stomping the shooter in the face with her high heels. They held onto him until police arrived.

He spent several days in the hospital recovering from his injuries, and has his first appearance in court today. He’s being held on no bond status.