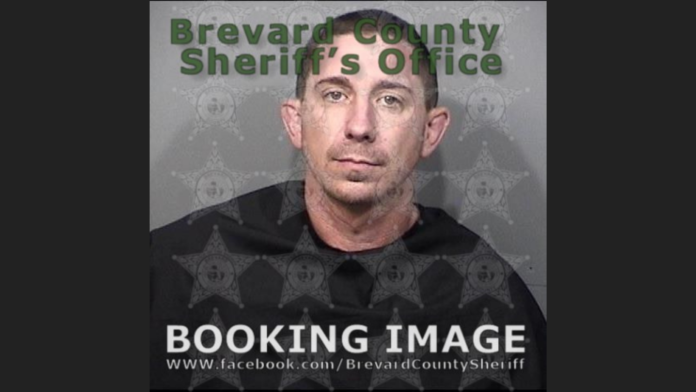 An arrest has been made in the homicide of Alicia Campitelli, according to the Brevard County Sheriff’s Office.

Keller is being held at the Brevard County Jail with no bond, according to deputies.

Investigators said Campitelli was found dead on Saturday morning in an apartment near Woody Simpson Park in Merritt Island.

Keller made the initial call to dispatchers and said it appeared Campitelli had been shot and robbed, according to investigators.

A witness told deputies they heard gunshots around 1 a.m. on Saturday around the victim’s apartment.

This was during the time period between the witness hearing shots and Keller making the call to dispatchers.

Investigators said earlier on Thursday, Keller told a citizen information about the crime.

Deputies said the citizen told the information to the sheriff’s office.

Investigators said they found Keller at a local establishment.

He was quickly arrested after going into the water.

A GoFundMe has been set up for the family. That link can be found here.