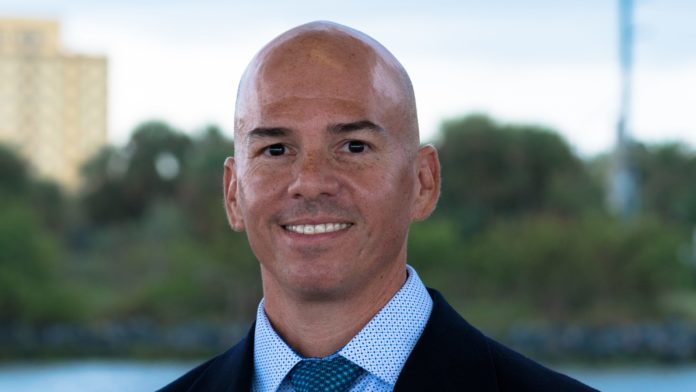 Given the unexpected and abrupt vacancy by prior councilman Bailey, there became an immediate void to fill for the benefit of the city of Palm Bay.

As someone who has worked to serve the citizens of Brevard and who wants to see the city of Palm Bay and S.Brevard thrive, I am excited to announce my candidacy for Palm Bay City Council seat 5 for the special election on March 8, 2022.

As a 25 year resident of Brevard and someone who is witnessing Palm Bay turn the corner with new elected officials.  With Bailey’s departure I believe we have seen the last remnants of corruption leave city council.

There is much work that needs to be done to repair the years of neglect and lack of forethought in growth and build out.  From literal roads to nowhere stemming back from the 1980’s in the S.W. section of Palm Bay, to lack of infrastructure improvements for decades.

I am running as a working class citizen who understands and has lived the affordable housing issues and the growing wage gap plagued throughout the state and Palm Bay.  I will work with your current council as they are currently looking at ways to assist this issue, and areas like tiny homes and more duplex development.

We have seen a constant attack from Tallahassee, the Governor and Legislators on local government’s ability to govern.  Usurping the will of the people who elected your council and school board into local office.  With the lack of leadership from the State it has fallen on us to protect our citizens with science and facts, to protect our workforce and essential workers and to protect ourself with better elected people.

We have seen State politicians look to continue to divide and drive a wedge in our community by creating more tribalism and partisanship. Only representing one small extremist minority, not the entire population. I will fight those who continue to attack small government through legislation and partisan rhetoric.

Let’s continue to get Palm Bay on the right track to a healthy and vibrant community.