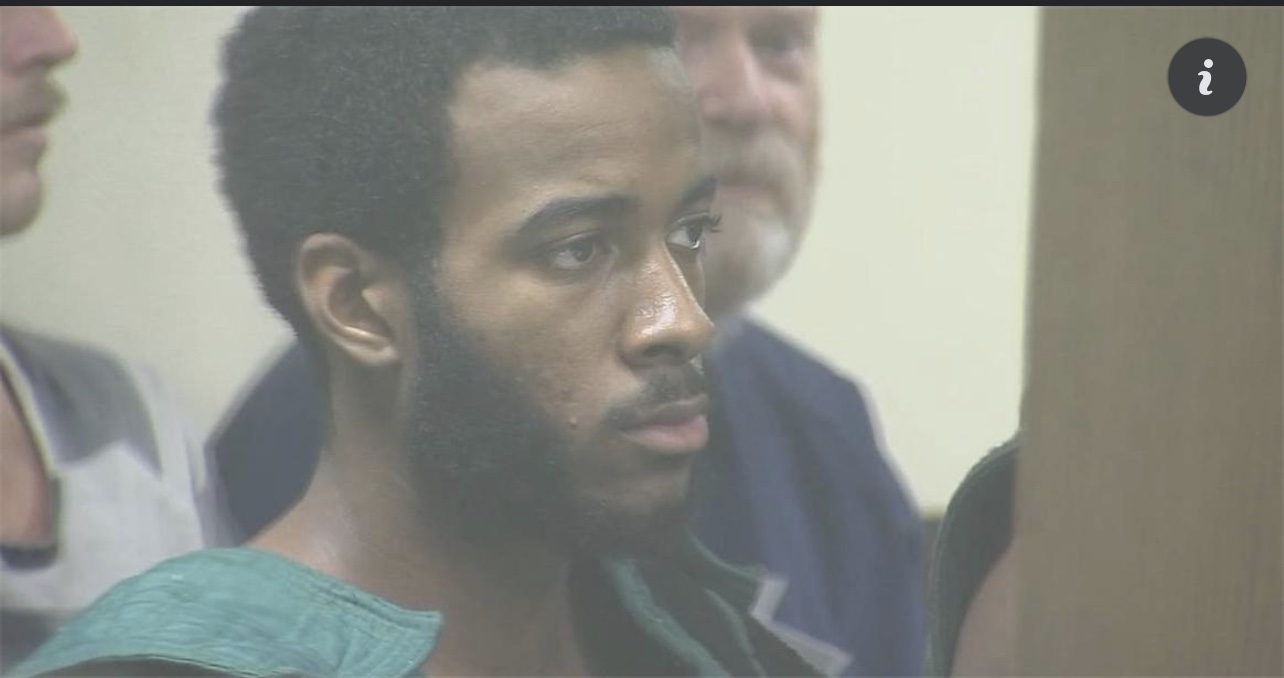 23-year-old Carlos Jones, confessed to shooting his ex-girlfriend, 23-year-old Shay’Dayla Johnson, after trying and failing to get her back.

According to reports, Johnson was on her way to work when she was confronted by Jones, who had woken up in an angry state because Johnson had not texted Jones back.

The shooting occurred close to Stone Magnet School around 8 in the morning, causing a temporary shelter in place for students.

Jones turned himself in to Palm Bay police after his mother pleaded with him.

When asked by police if he was remorseful, JONES stated that if he had the choice to do it again, he’d kill her father too.