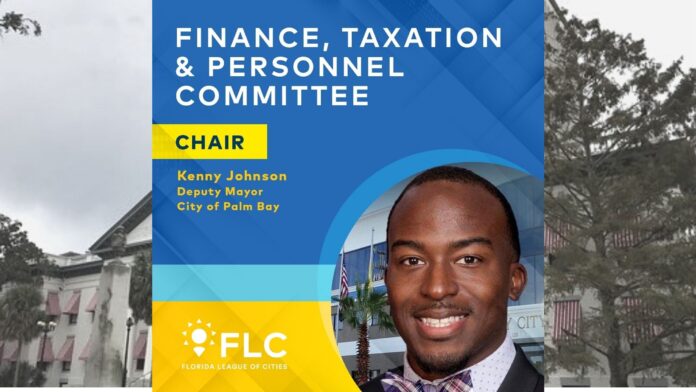 As a Legislative Policy Committee member, Deputy Mayor Johnson will help develop the League’s Legislative Action Agenda, which details priority issues that are most likely to affect daily municipal governance and local decision-making during the upcoming legislative session, as well as help FLC staff understand the real-world implications of proposed legislation. Committee members are also asked to serve as advocates for local decision-making throughout the legislative process.

“The majority of our citizens focus on legislation at the Federal Level. I have actively worked on increasing engagement at the local level, but I must encourage all residents to actively engage in their government at all levels,” said Deputy Mayor Johnson. “Session is over, but now is the time to ensure that our voices are heard, and we are properly prepared for the 2022 session. I will work diligently to ensure that legislation crafted in Tallahassee will serve local communities.”