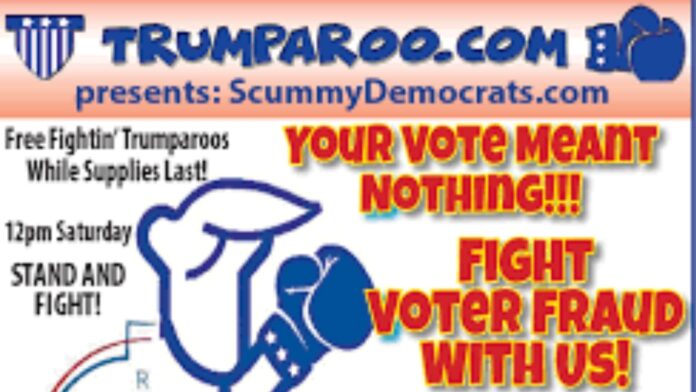 The Philadelphia Inquirer reports that 50-year-old Benjamin Philips drove to D.C. in a van along with Trump-related memorabilia he had produced. The Inquirer and the Bloomsburg Press Enterprise both spoke with Philips before the rally.

His profile on the site said he was organizing a bus from the Bloomsburg area to go to the rally and expressed anger at Democratic officials and moderate Republicans.

“It seems like the first day of the rest of our lives, to be honest,” he said, eager to protest what he believed was a stolen election with throngs of other Trump supporters, including a group from Pennsylvania he brought to Washington. “They should name this year Zero because something will happen.”

The Inquirer reports that members of his group say they last saw Philips around 10:30 a.m. Wednesday, and that he did not show up to meet them for a 6 p.m. departure. They learned from police that he had died and had a somber ride back to Pennsylvania.

He died from a stroke at the event.