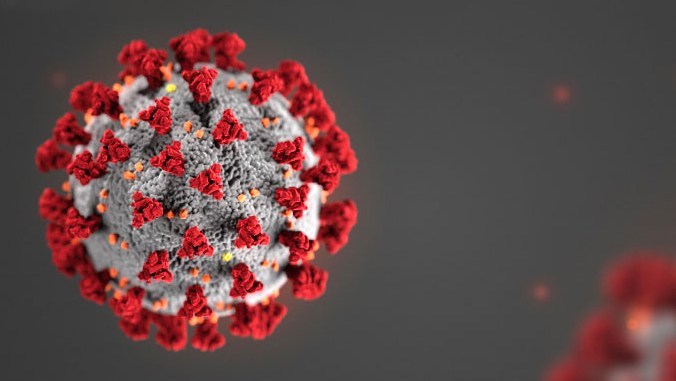 “I want to recognize the difficult choices the Governor has had to make in this public health crisis. No Governor in recent history would have expected to have to make a decision like California, New York, or Illinois have made in the past 72 hours,” Fried said in a prepared statement.

“Shutting down one of the nation’s largest states is a decision that will have an economic impact — but it is a decision that will save lives. Based on the data, we know we are a week behind California’s vast increase in COVID-19 cases. The individuals and businesses I’ve spoken with are growing more anxious by the day. As the nation’s third largest state, we need to go further, and we cannot afford to lose another week.”

Fried said an across-the-board order would be more effective than the current “piecemeal approach,” referring to the near daily escalation in closures and crowd-size limits.

DeSantis ordered bars to shut down for 30 days and directed restaurants to limit their seating areas to half capacity. Friday, he issued an Executive Order closing restaurant dining rooms and gyms for the duration of the state’s state of emergency, which expires May 8, but can be extended.

Friday also saw the Governor issue an Executive Order shutting down all beaches in Broward and Palm Beach counties after Miami-Dade made the same move Thursday.

“I encourage the Governor to take this decisive action today to save lives and preserve Florida’s economy for our shared future. I will stand by the Governor should he make this difficult decision, and I implore him to do so now.”

Members of Gov. Ron DeSantis administration say there’s no shelter-in-place order on the horizon for Florida. But the need for one is being re-assessed every day.

In a phone conversation with state lawmakers, Jared Moskowitz, director of the Division Emergency Management, said DeSantis has looked closely at similar orders that were issued in California and New York.

But there’s a progression that would likely occur before a “stay-home” order was issued here. The Governor would likely order only essential businesses could open and put in place a statewide curfew before considering such a step.

“At the moment, there is nothing to announce or on the horizon,” Moskowitz said.

Rep. Anna Eskamani, Orlando, and Sen. Lori Berman, a Delray Beach, said they have received calls from a number of constituents expressing a desire for a shelter-in-place order.

Moskowitz noted that in New York there was a couple days notice before a stay-home order went into effect.

Florida saw it’s first positive case on March 1st. As of this morning, reports show a total of 1,171 positive cases and 14 deaths.