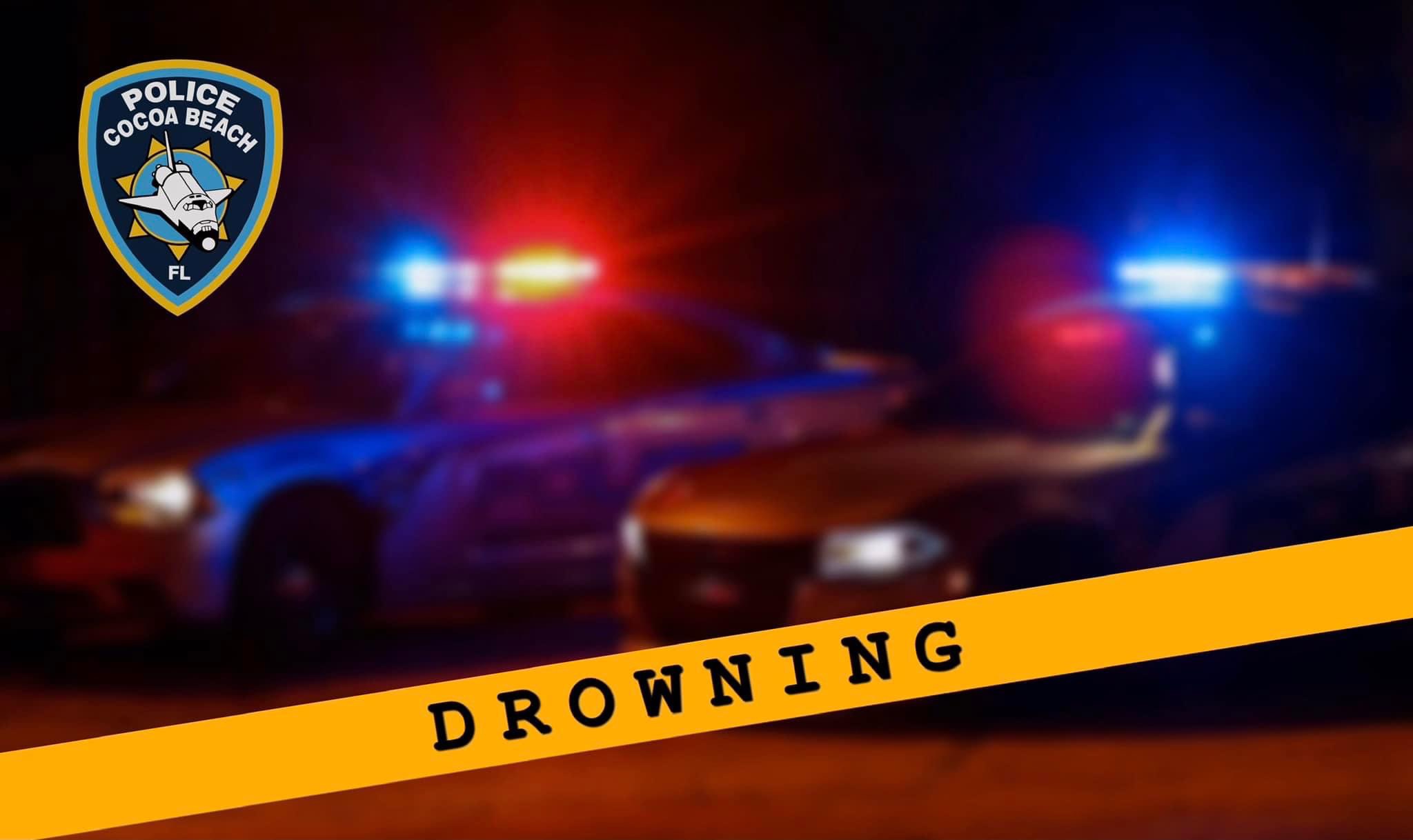 Cocoa Beach Police and Fire Departments responded following a 9-1-1 call from a beachgoer that two females appeared to be in distress. Brevard County lifeguards were able to assist one female safely to shore; however, her friend was carried further out by the strong current. U.S. Coast Guard subsequently responded to assist with the search, along with the Brevard County Sheriff’s Office aviation unit, to no avail.

Cocoa Beach Police continued to patrol the shoreline into the night. At approximately 1:00 A.M early Sunday morning, December 4, a couple walking on the beach notified the police department of a female’s body on the shore approximately six blocks south of Minutemen Cswy. Cocoa Beach Police Officers responded, followed by investigators who identified the decedent as the alleged drowning victim. Next of kin has been notified.

This investigation is active and ongoing. If anyone has any information pertinent to the incident, please contact the Cocoa Beach Police Department at 321-868-3251.

Rip currents remain strong. Please use caution if entering the rough surf and swim near a lifeguard.