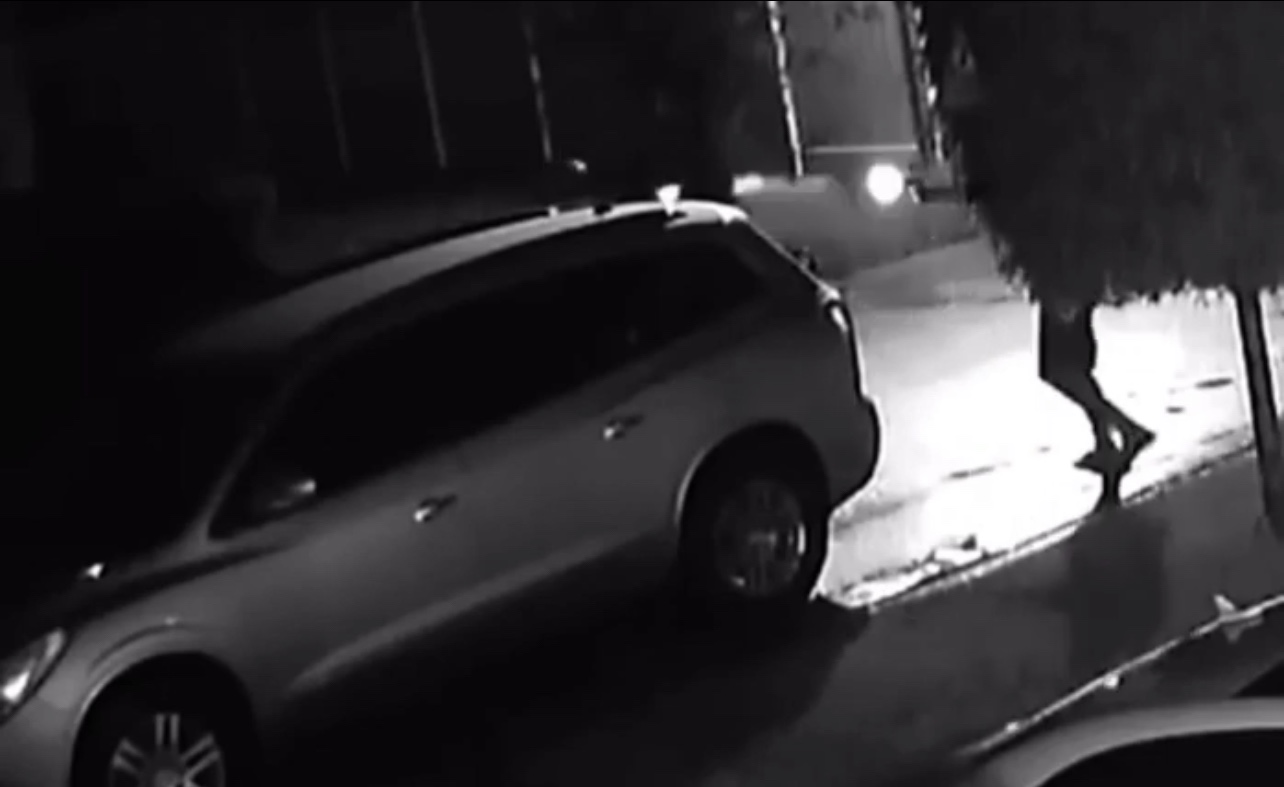 Gabriel Batista, 41, is caught on camera shooting a deputy in the chest last week in the Tanglewood Preserve subdivision in Davenport.

Deputies responded to a disturbance call between him and his estranged wife. Sheriff Grady Judd said Batista approached the deputies at the home with his hands behind his back.

“The suspect shot at Deputy Nunez six times. He struck him one time, center mass, right in the center of the chest. Out of the six shots,” Judd said during a news conference last week. “That was a blessing. It was a blessing because our deputy was wearing his bulletproof vest and he was wearing the St. Michael’s medallion that he says he never leaves home.”

The sheriff’s office said Batista was uninjured and arrested.