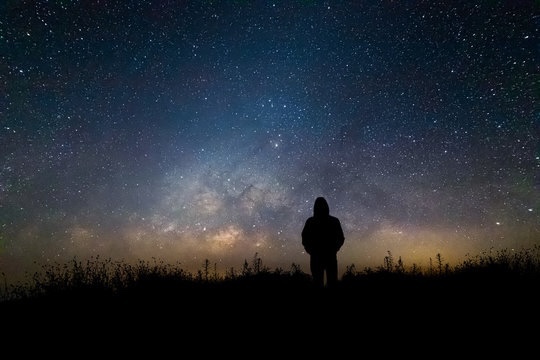 Around 5am Saturday morning, social media lit up with reports of hearing loud sonic-like booms. Some residents said they thought someone hit their house because of how loud it was.

The books were heard all the way from Orlando to the Space Coast according to social media posts. It is possible, according to reports that it could have been the landing of the secretive U.S. Space Force X-37B space plane.

The U.S. Space Force has a mini-fleet of two robotic X-37B space planes, which have been flying secret missions since 2010.

OTV-1, OTV-2 and OTV-3 all landed at Vandenberg Air Force Base, on the Central California coast. OTV-4 and OTV-5, however, touched down at KSC’s shuttle landing facility, which was heavily used by NASA’s space shuttles during their 30 years of operation. Edwards Air Force Base in Southern California, which also hosted some space shuttle landings, is a backup site for the X-37B but has not yet been used during an OTV mission.

Senate panel votes to make women register for the draft