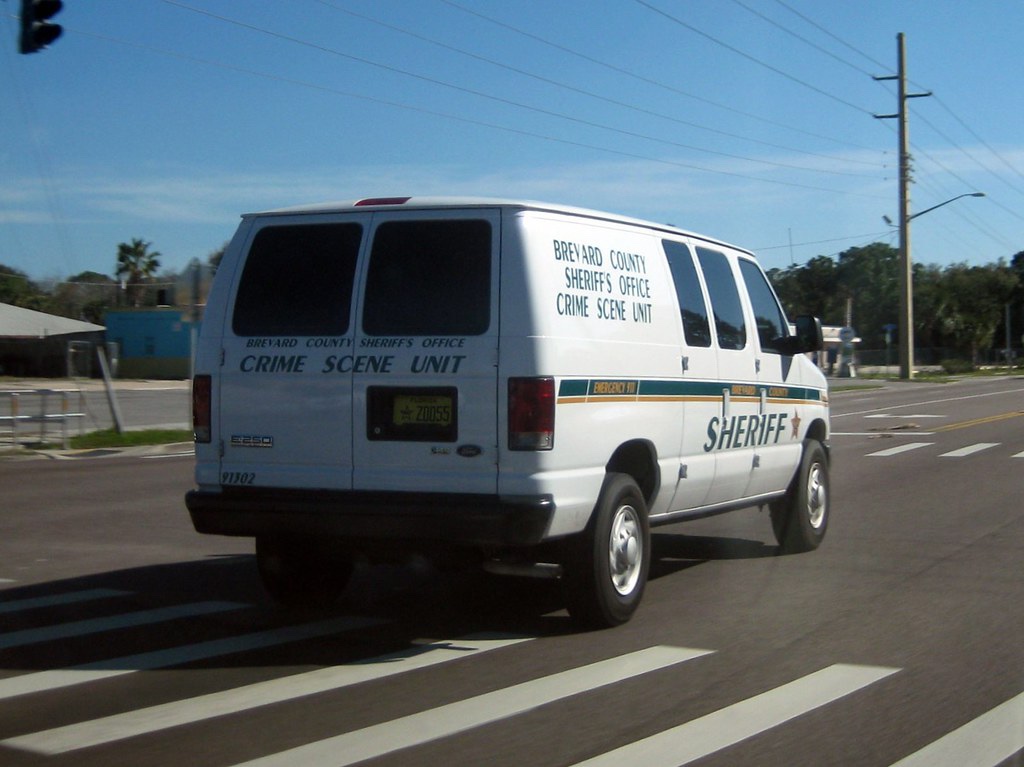 Two people were found dead in Satellite Beach at the 100 block of Grant Avenue, Friday after an apparent murder-suicide, according to the Brevard County sheriff’s office.

The two people found dead appear to have been an older couple. The sheriff’s office, along with the local police department, is still investigating.

There is no threat to the public, police said.