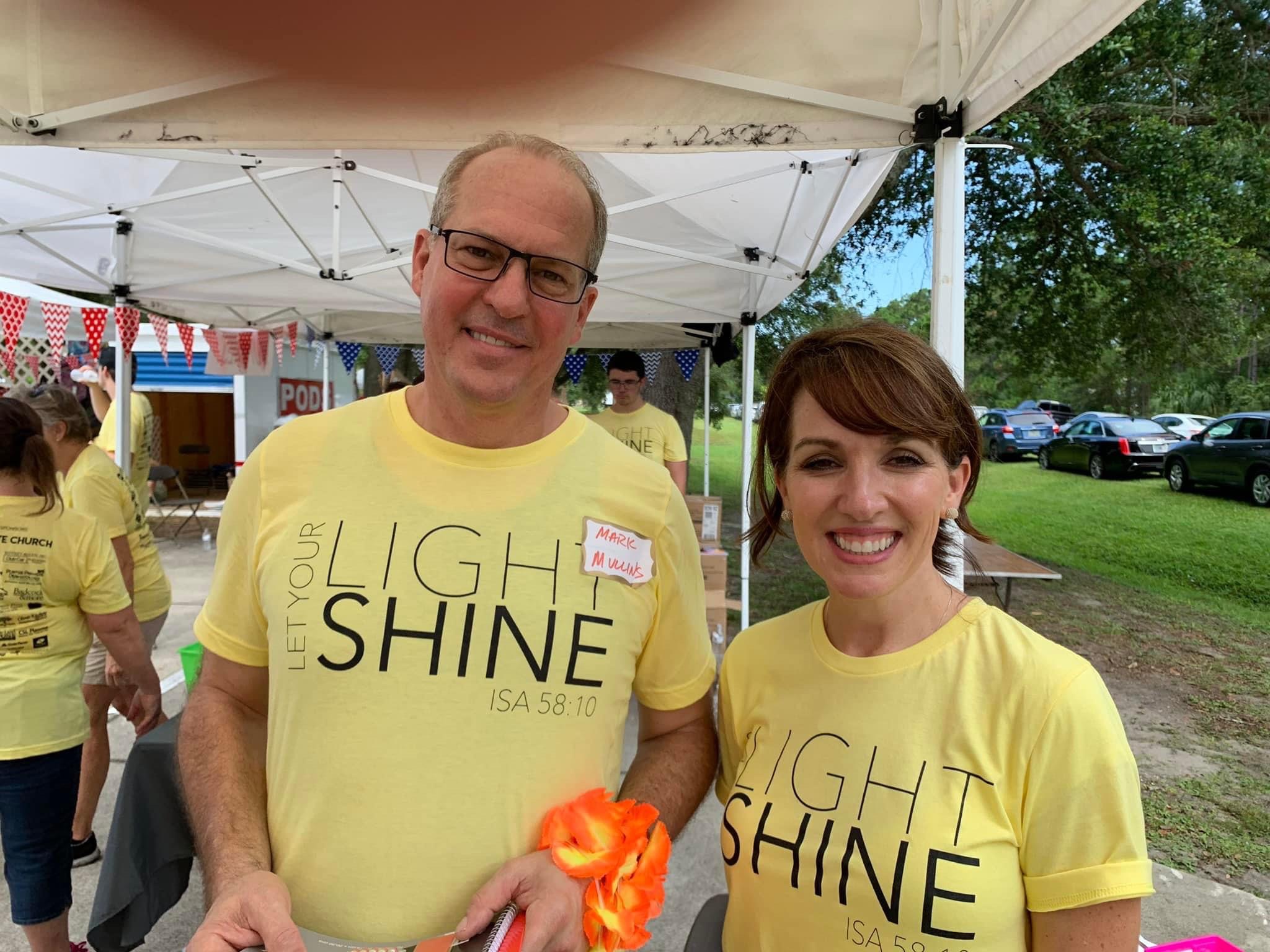 Yesterday was the first meeting of the new Brevard School Board after 2 Moms for Liberty backed candidates were elected. Gene Trent and Megan Wright won there elections giving the board a 4-1 Republican slant.

Megan opened for discussion to have Dr. Mullins be fired during the meeting stating that she felt it was time for new leadership. Gene Trent stated he simply supported that. Newly appointed Chair Matt Susin echoed the same but gave no reason. He was part of the board the hired Dr. Mullins in 2018.

You can watch how it all went down here.https://fb.watch/gZUQpE_-0j/?mibextid=qC1gEa

Dr. Mullins was defended by the other 2 members, Katye Campbell (Republican) and Jennifer Jenkins (Democrat).

Dr. Mullins in-turn agreed to resign and work out a separation agreement with the Chair.

Tina Descovich who was also on the board that hired Mullins came to his defense today after that new members her organization Moms for Liberty endorsed wanted him removed immediately. Jenkins defeated Tina in the 2020 election, replacing her on the Republican majority board that hired Dr. Mullins.

Yesterday, our new school board called for new leadership. Many have reached out for my thoughts and although I’ve mostly stayed out of BPS issues the last 2 years, I want to say a few things about this.

As you may remember, I was the board member that motioned to hire Mark and I did so because I watched him serve the BPS community in a capacity that not too many people are able or willing to do. He has a deep love and commitment not only to education but to BPS because of the years he has served and because his own children are alumni.

For 4 years on the board I watched Mark put students first. I watched him make hard and heart-breaking decisions. As chair, I gave him direction and he listened, pushed back when necessary but ultimately he always carried out the will of the board. He is a true servant leader and I believe the board will have a hard time finding someone to measure up.

In my opinion, there have been many failures of the board the last 2 years but the blame should lie with the school board. The superintendent is an employee of the board and his job is to carry out the will of the board.

So, as a mom of a BPS student, a BPS alumni myself and former school board chair, I want to thank Dr Mark Mullins for his commitment and dedication to the students and families of Brevard. Serving as a superintendent of 70,000+ students and 9,000 employees is no small task. Add in 5 bosses with different ideas, opinions and beliefs and the job is insurmountable. I am grateful for the time I had serving on the board and for the time serving with Mark.