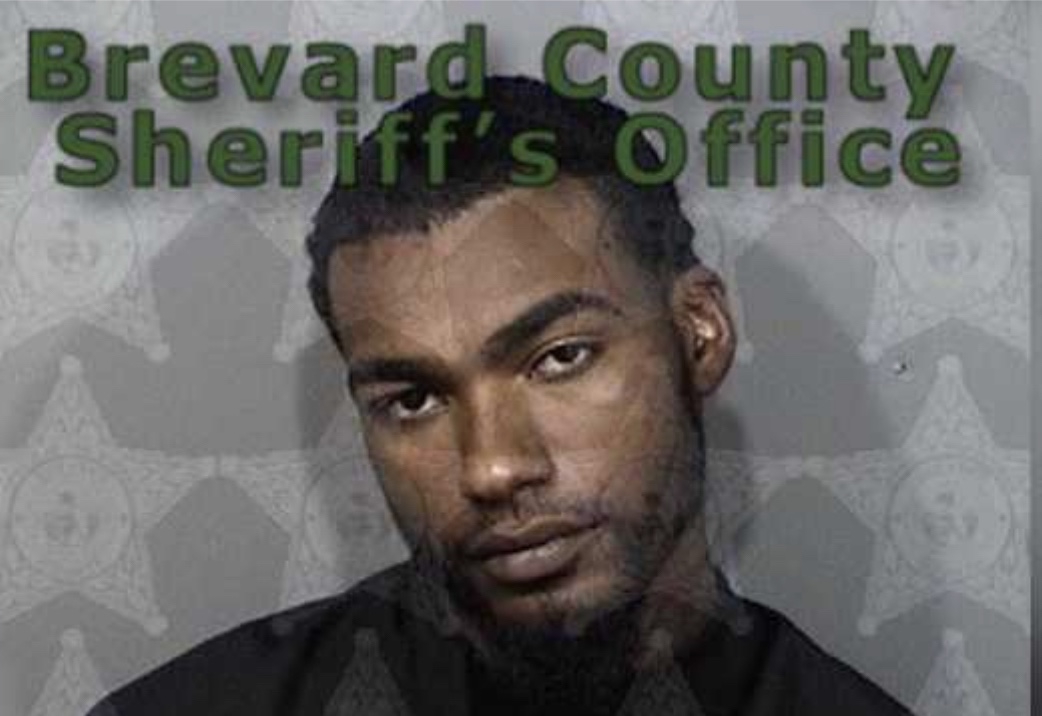 Officers responded to an apartment on San Juan Circle for a “loud disturbance” call.

When police approached the suspect, Gregory Blocker, 28, he fled into his apartment and barricaded himself, according to the Melbourne Police Department.

He faces charges of false imprisonment, tampering with a victim, robbery, resisting an officer without violence and battery.