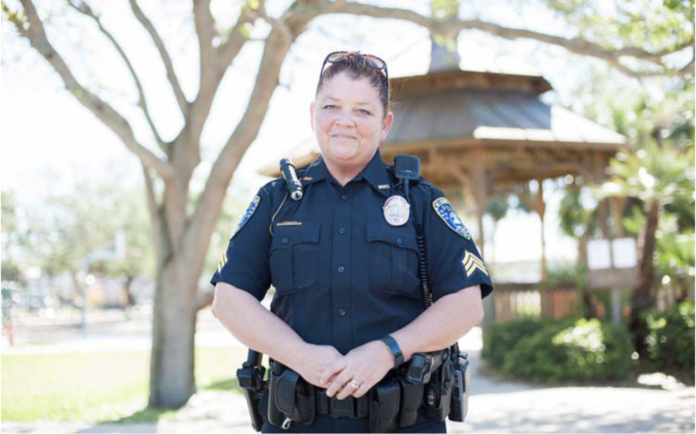 I want to take a moment to address some of the shocking social media conversations and comments that appear to be concerning parents regarding suspicious incidents in Ryckman Park. I have read all of the 126 comments on this social platform and found some of them irresponsible.

On 11/4/2020, A parent reported suspicious activity in Ryckman Park that actually occurred on the previous day involving young children. After an investigation and reviewing the video footage, there was no evidence of any forceful abduction or any criminal activity. Instead, what was seen on the video were parents congregating around a bench in conversation and children playing as you would expect to see in a Park.

On 6/9/2021, Our police department was contacted through our dispatch regarding a suspicious incident in Ryckman Park. Officers responded and attempted to locate an 8-9-year-old child that was, according to the caller, “he tries to lurer them through the fence through a missing board.” The caller did not want to make contact with the police and had left the area. Officers conducted an investigation and could not locate a child matching the description and did not see any suspicious activity in the park or around the fenced-in area that houses equipment belonging to our Public Works Department.

For many years children and adults have been curious about what is behind the wooden fence, and they have broken panels to see what is inside. Unfortunately, tennis balls and other toys have also been accidentally tossed over the fence, and kids, as well as adults, have broken the panels to retrieve their lost items.

• “Exactly! I’m a human trafficking advocate. Not so much now but years ago I was involved with Run for freedom. They use other kids to lure them in. It’s BIG business! In the trillions right behind drum trafficking. Unfortunately kids are never seen again. I’ll go a step further if it’s a young girl they use them for years to produce babies. How sick and evil is that? Our last President was big on eradicating this horrific practice and he was doing a great job! Btw he’ll be back”

• “I thought how convenient to have a truck and one of those POD containers there. The lured child could easily have been put in that POD then loaded onto the truck and left the area and no one would have noticed until it was too late. Very suspicious to me!!”

By no means is the Public Works fenced-in lot being used to house a container to put children in for “Human Sex Trafficking.” I’ve reached out to some commenters to clear up any concerns and have yet to receive a response. Furthermore, the police department has never received a call from any of these commenters with questions or concerns about the suspicious activity. Remember, the complainant who posted the original platform did not want to be contacted by police.

This scenario could have quickly been taken care of by a simple call to the police. Instead, it has escalated into frightened parents. I recommend if you see a concerning post, don’t hesitate to call our police department at 321-723-4343. If you see a suspicious incident/person especially in our parks, call the police and please make contact with us or leave a callback number.

Finally, both incidents were thoroughly checked into and were NOT related to “Human Sex Trafficking.” Instead, they were two instances from parents that thought they were suspicious and only wanted the police to be aware. My officers and I take great pride in the children and families of this community. The officers routinely patrol Ryckman Park, and it has always been and will remain a safe area for children and families to play. In addition, the Public Works department has replaced the broken panel and will replace the “No Trespassing” signs, which also get torn down from children playing.