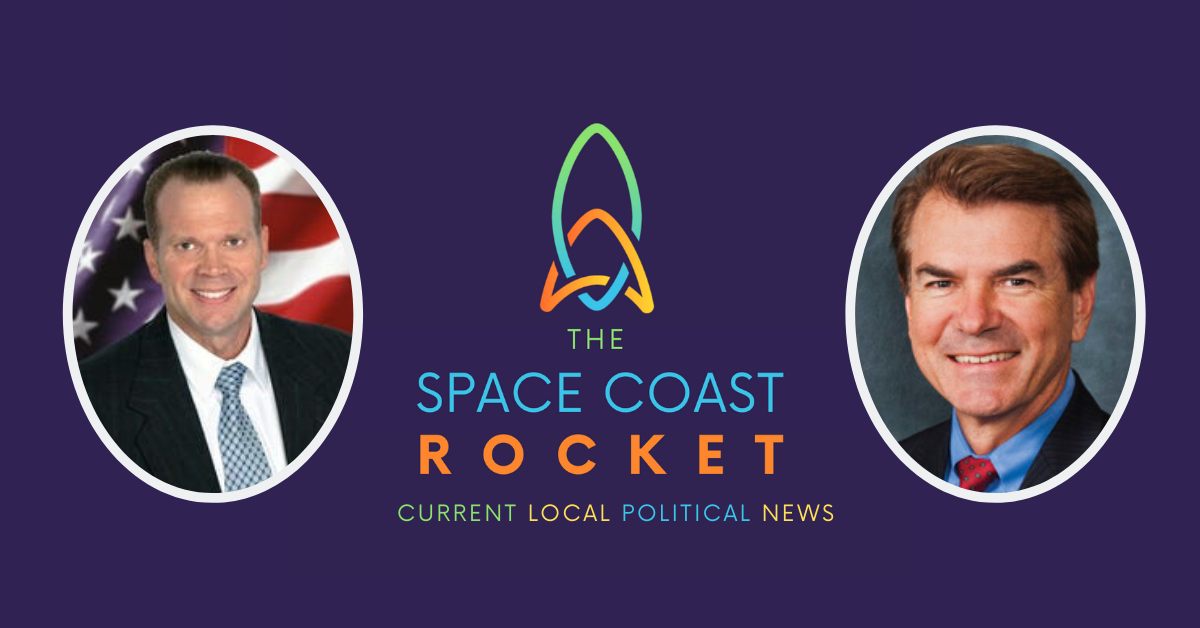 Matt Nye of Suntree announced at the 2nd Amendment forum earlier this week that he will challenge Altman in a GOP primary in House District 52.

Altman has been primaried every election since 2010. Nye, a Tea Party activist challenged Altman in 2018 as well. That defeated him with nearly 56% of the vote.

“The citizens of District 52 deserve a state representative who will work to reduce — not expand — government, and who won’t abuse the position as leverage for personal gain,” Nye said. “From his earliest days on the County Commission to his most recent position as a state representative, Thad Altman has a consistent record of putting lobbyists and special interests above those of his constituents.”

There are currently no Democratic candidates in the mostly Republican district where they outnumber Democrats by approximately 25,000 voters. Altman defeated Democratic challenger Seeta Durjan with 64% of the vote last year.

Altman also served on the Brevard County Commission from 1984 to 1992.

To date Altman has raised $14,500 according to campaign finance reports. Most of his contributions were the maximum allowable from political committees.

“I’m tired of elected officials who do and say anything to get elected only to compromise our most valued principles once they get into office,” Nye said.

“Unlike my opponent, I will fight to protect our constitutional rights, vote to reduce taxes and spending, and make it my mission to expose corruption and put an end to the permanent political class that controls Tallahassee.”

Nye also currently serves as the chairman of the Republican Liberty Caucus.