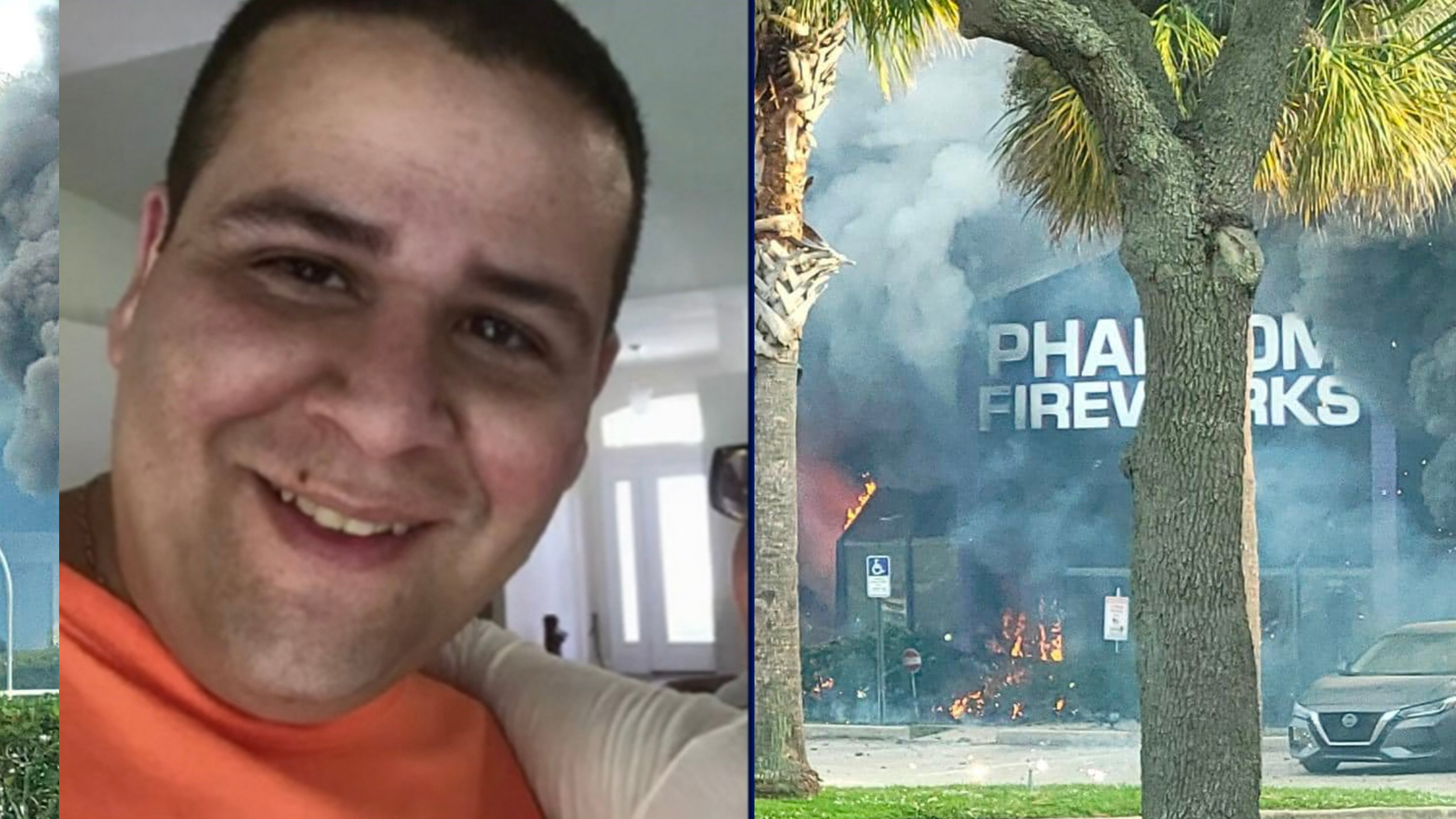 Florida highway patrol has identified 53 year old John Marcano as the man who died Monday after crashing his car into Phantom Fireworks.

His family states that he was on his way to pick up his two sons from school when the accident happened.

The two boys had called their mom, Marcano’s wife when he didn’t show up to pick them up. She called him several times before going to pick up the boys herself only to be stuck in traffic for several hours on 192, not knowing of her husband’s involvement in the accident causing the traffic.

His family states that they are unaware of any medical conditions he may have had that could have contributed to the crash.

He was described as a funny, loving, hard working man who had been with the same company for 18 years.