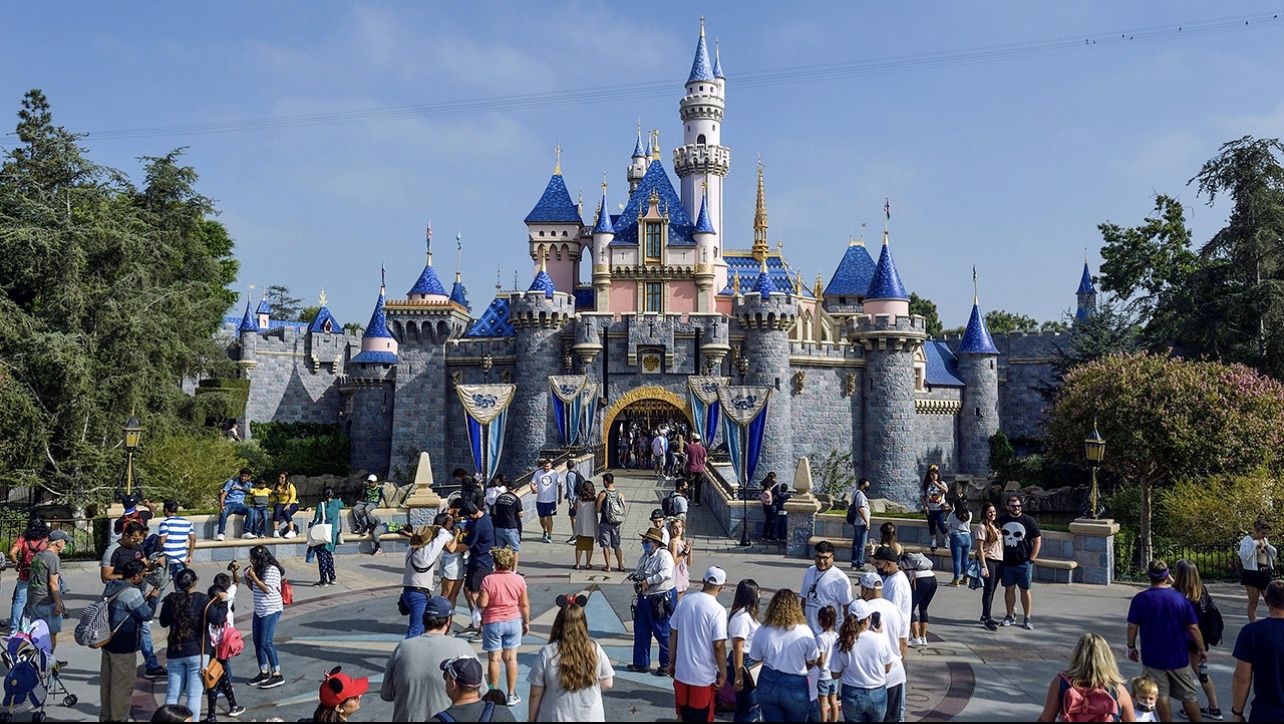 A man in his 50s reportedly jumped to his death from a Disneyland parking structure in California Saturday night, according to reports.

The incident was reported to police around 9 pm local time, according to ABC 7. Eyewitnesses said the tram service was shut down as a result, and parkgoers had to walk back to their cars as police reported to the scene.

The incident comes on the same day as CEO Bob Iger’s visit to the theme park. Iger was seen accompanied by Disney Parks Chairmen Josh D’Amaro. Videos on Twitter show Disney guests clapping and cheering for the CEO, with several even speaking to Iger one-on-one.