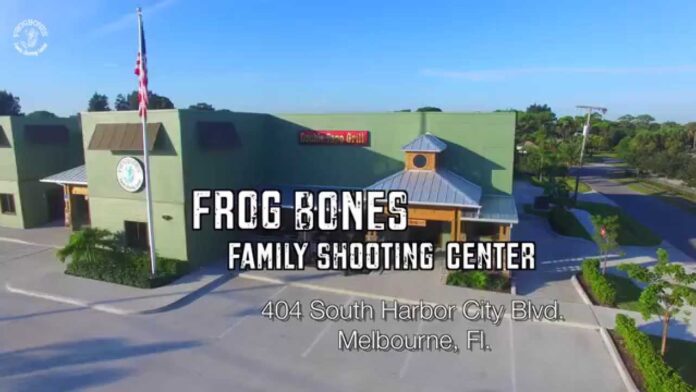 About 4 p.m. an unidentified man was found dead of a self-inflicted gunshot wound at FrogBones on US1, according to Lt. Steve Sadoff with Melbourne Police Department.

Police say it appears that the man entered the shooting range with the intention of killing himself. His identity has not yet been released.

FrogBones posted on Facebook they would be closed today. Many customers commented on their posts who witnessed the event or were there at the time.