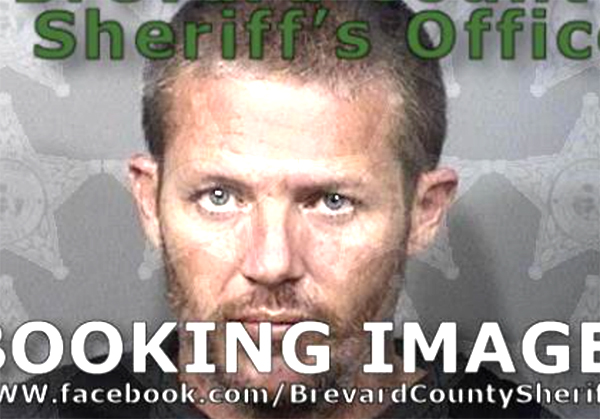 Matt is not married, and it’s alleged that this is from a confrontation with a sibling. Flemming ran for District 4 County Commissioner against Curt Smith in 2018. He currently organizes local rallies and protests, and advocates for liberal agendas.

This police report states that Matt struck his brother in the back of the head with an open hand after a verbal altercation. The incident was captured on home security video. He is currently in jail awaiting his bond hearing.