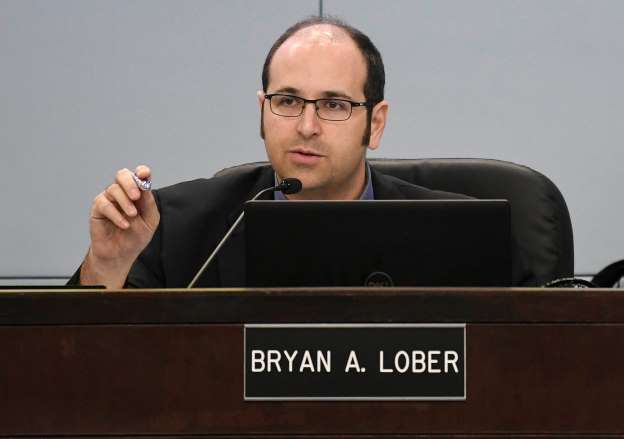 He went on to say “COVID-19 is not Ebola. It is not Anthrax. COVID-19 is, from many measures, a lot like the flu – a disease which has claimed infinitely more lives than COVID-19 has to date.”

These comments were made right before declaring a local state of emergency by the County. Since then Lober has been heavily criticized by elected officials at every level in the State as well as citizens, for his actions and lack of communication during this pandemic.

There are currently 48 positive cases in Brevard County and 128 deaths as of this morning in the State of Florida. The last major hurricane Michael to hit Florida resulted in 8 direct fatalities. Historic Hurricane Andrew resulted in just over a dozen direct deaths. Lober’s comments have been interpreted as confusing, misplaced, and inaccurate. He has flip flopped on several decisions made during this pandemic, and effectively shut down the Policy Group to retaliate against his fellow Commissioners for what he called undermining his decisions.

The economic impact has yet to have a dollar figure assigned to it, but the entire economy has come to a halt. Unemployment has skyrocketed, and businesses are filing for bankruptcy.

In response to the criticisms of his lack of leadership, he offered to resign on two occasions from his duties as Chair of the Policy Group which is a position inherent to his role as Chair of the County Commission.

Today more decisions will be made in order to try and comply with the Governor’s stay-at-home order. It will serve as another test of Lober’s leadership competency.