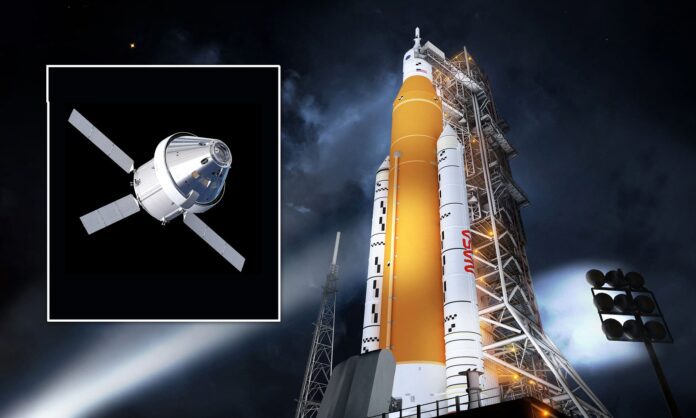 Following the Artemis I launch scrub Monday from Launch Complex 39B at NASA’s Kennedy Space Center in Florida, the agency will hold a media briefing at approximately 1 p.m. EDT today, Monday, Aug. 29, to discuss mission status.

Artemis I is a flight test to launch NASA’s Space Launch System rocket and an uncrewed Orion spacecraft around the Moon before the Artemis II mission with astronauts aboard.

The approximately two-day countdown for launch began Saturday, Aug. 27, and was waved off Monday after encountering an issue getting one of the four RS-25 engines on the bottom of the rocket’s core stage to the proper temperature range for liftoff.

The following individuals also are confirmed to participate at this time:

To participate by telephone, media must RSVP by the start of the call to: ksc-newsroom@mail.nasa.gov.

Through Artemis missions, NASA will land the first woman and the first person of color on the Moon, paving the way for a long-term lunar presence and serving as a steppingstone to send astronauts to Mars.