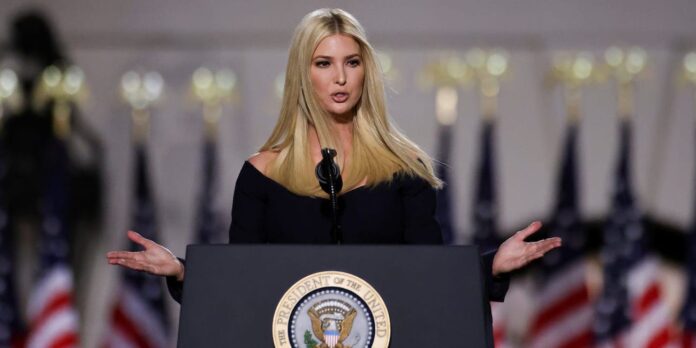 Jared Kushner and Ivanka Trump recently spent over $31 million on a waterfront lot on Indian Creek village, a private island for the super-rich in Miami’s Biscayne Bay. That price tag is just for the lot. Recently joining them on the “Billionaire Bunker” Island are Tom Brady and his wife Giselle.

Ms Trump, who was said to be mulling over her political career as she prepares to leave Washington DC for Florida, could upset Republican ally Marco Rubio in the process.

The state’s senate seat – which Mr Rubio has held since 2011, will be on the ballot in the 2022 midterms. Sources close to Ivanka say this is the motivation behind her decision to settle in the Sunshine State.

She feels it’s the safest place for her to launch her political career judging from how well her father has performed here.

Adam C. Smith, a former Tampa Bay Times political editor and a consultant with Mercury Public Affairs, said that Rubio, who originally opposed Trump during the 2016 Presidential Primaries, would unlikely be able to stop Ivanka.

Ivanka and her husband are both 39 years old, and intend on settling in Florida when and if her father leaves the White House on January 20th, as they both work for President Trump as special advisors.

Sources say she wants to run for something for sure, but the Senate seat is the most obvious choice.