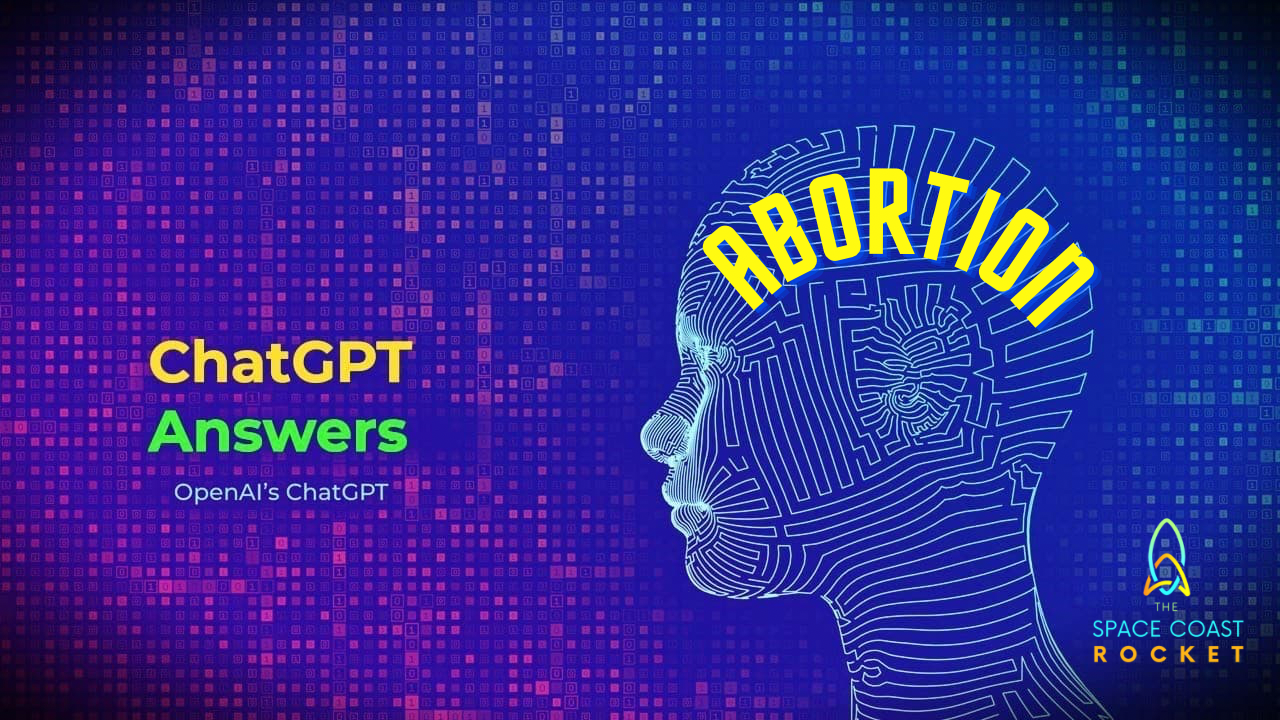 Using the open source artificial intelligence program ChatGPT, I gave it the following instructions: “Write me an article about if abortion is considered murder based off of science and legal definitions.”

Here is what it wrote…

Abortion has been a contentious issue for decades, with many individuals and groups arguing that it is a form of murder. However, the scientific and legal definitions of murder do not necessarily align with this viewpoint.

From a legal perspective, the definition of murder varies by jurisdiction. In the United States, for example, murder is generally defined as the unlawful killing of another human being with malice aforethought. In the context of abortion, the Supreme Court has ruled in several cases, including Roe v. Wade, that the state has a legitimate interest in protecting potential human life, but that this interest must be balanced against a woman’s right to privacy and bodily autonomy. As a result, many states have laws that restrict access to abortion, but do not criminalize it as murder.

It is important to note that many individuals and organizations who oppose abortion do not equate it with murder. Rather, they believe that it is morally wrong and should be restricted or prohibited for various reasons.

In conclusion, it is not accurate to say that abortion is considered murder based on scientific and legal definitions. The question of when human life begins is a complex and highly debated topic, and laws regarding abortion are designed to balance the interests of protecting potential human life with a woman’s right to privacy and bodily autonomy.

ChatGPT is a computer program that can understand and respond to human language. It uses advanced technology to generate human-like responses to text-based inputs, allowing users to have conversations with the program. It’s like a virtual assistant that can answer questions, have a chat, or even write articles for you. It’s a product of OpenAI, a company that develops and uses advanced artificial intelligence to improve people’s lives.