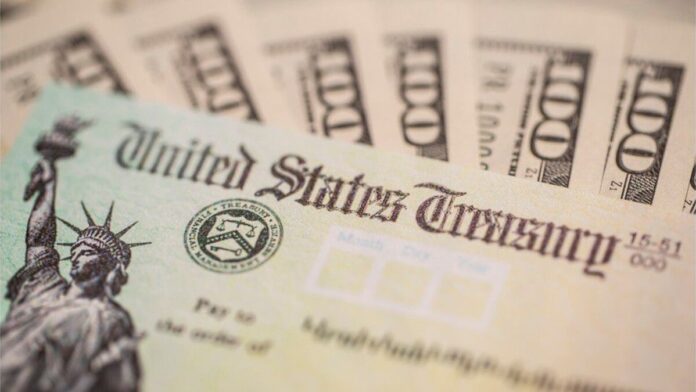 The House of Representatives will vote today on a bill to send $2,000 stimulus checks to Americans in lieu of the $600 checks included in the coronavirus stimulus and government funding package.

The vote won’t address the “pork” that Trump has said he wishes to cut despite the fact he requested much of it in his own budget that he presented to congress. It forces GOP House members to go on the record on whether to increase the price tag on the stimulus checks after the president demanded they do so.

Congressman Posey (R-Rockledge) who has been a staunch supporter of Trump originally voted against even the $600 bill.

“Now, the President must immediately call on Congressional Republicans to end their obstruction and to join him and Democrats in support of our stand-alone legislation to increase direct payment checks to $2,000, which will be brought to the Floor tomorrow,” House Speaker Nancy Pelosi said Sunday night.

“Every Republican vote against this bill is a vote to deny the financial hardship that families face and to deny the American people the relief they need,” she added.

The bill is just a few pages long and simply changes the passages in the stimulus Trump just signed that say $600 to $2,000.

If it passes in the House, it will still need to clear the GOP-controlled Senate and later be signed by the president. Sen. Roy Blunt, R-Mo., said, “I would be surprised if we dealt with it” if Democrats managed to pass a bill for $2,000.