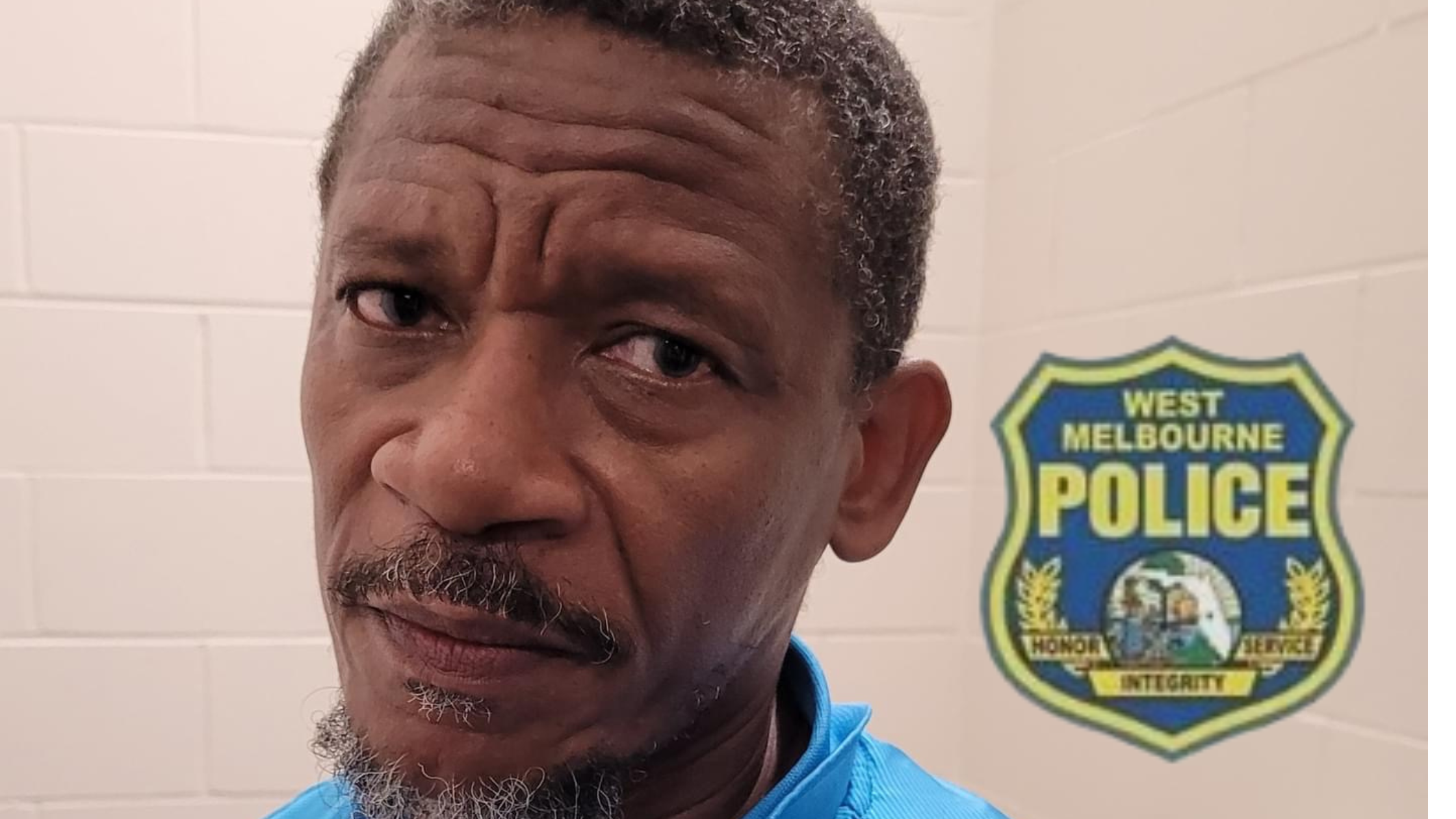 On January 9th, 2023 officers responded to a residence within the City of West Melbourne for a report of attempted sexual battery. The victim told officers a service technician from AT&T, later identified as Devon Bell (08/30/1963) was at the house to correct an issue with the internet router located in the victim’s bedroom.

The victim, fearing for her safety during his actions and repeated requests, was able to activate her cell phone camera and record the incident without his knowledge, after pretending to need to check on her child who would be soon arriving home from school.

Investigators were able to quickly identify Bell. Once confronted with the video evidence, Bell admitted to detectives the victim’s allegations were true. Bell was arrested and charged with Attempted Sexual Battery, Occupied Burglary, False Imprisonment, and Battery. Bell is being held at the Brevard County Jail on $52,500.00 Bond.

Bell has no known criminal history until today.
If anyone has experienced similar encounters with Mr. Bell, they are encouraged to contact their local police department for assistance.