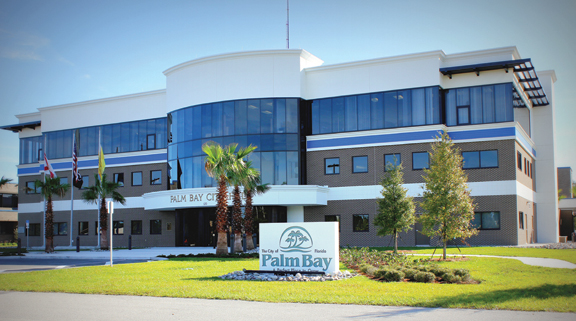 Below is the history of how the vacancy language in Chapter 50 was implemented from the 2012 Charter Review Commission.