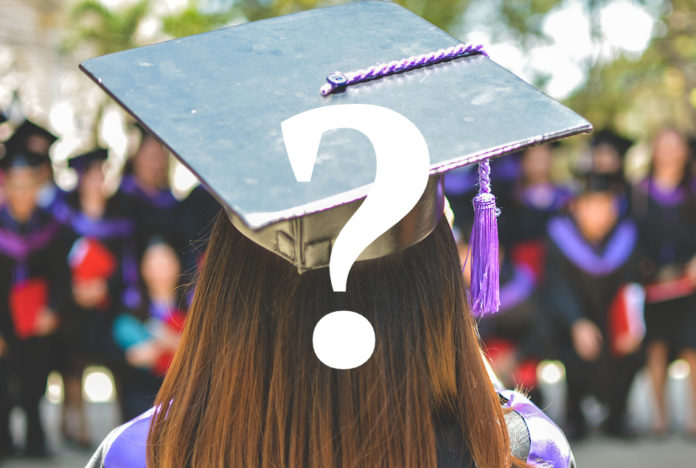 On May 29th,  Brevard Public Schools (BPS) announced plans for graduation on five dates between July 18th and 31st. In the announcement, each of Brevard’s 16 high schools, Brevard Virtual School, and is assigned their own date and location to hold the graduation for all of the seniors and their families.

On June 12th, Brevard Public Schools released their Return to Activity Plan, which will go into effect on June 22nd.

There is no mention of graduation.

One school official who does not want to be identified says :

“BPS says we will graduate in July, but by their very own plan that they created, they have already cancelled the graduation. We could increase the number of graduates to graduate at a time if we bump back a week to the week of July 27, and even then, we are only talking up to 50 people in one area at a time.  Furthermore, BPS wants to use the facilities that they have deemed our local communities cannot for the Junior Olympics in July. What we have here, is a failure to communicate.”