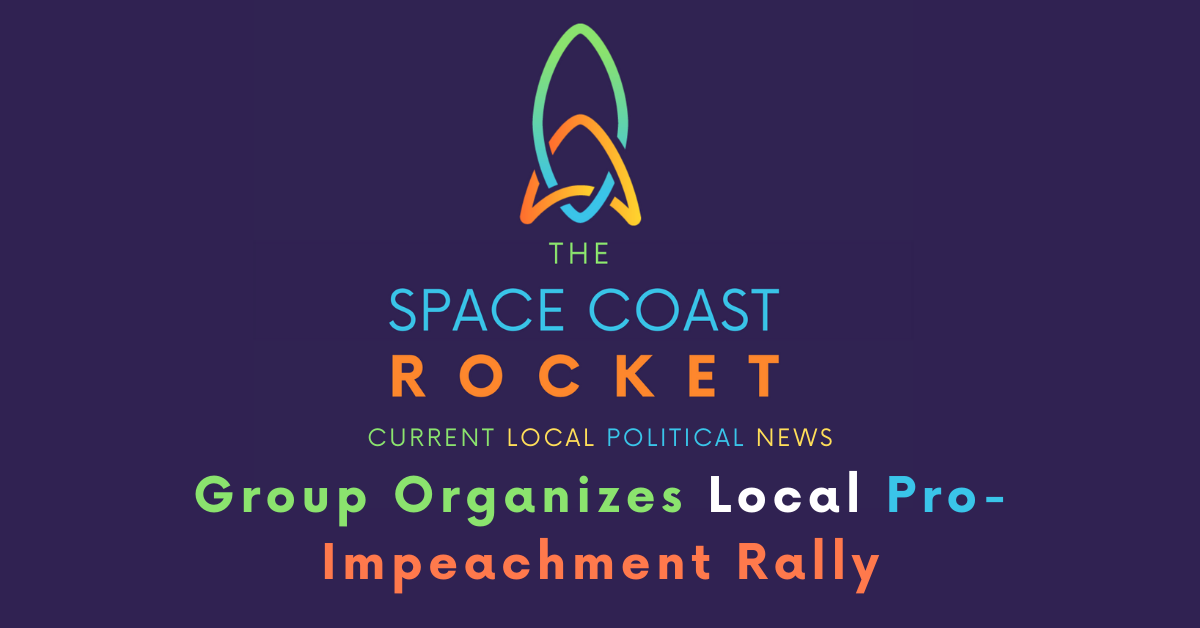 Local activist are holding a pro-impeachment rally in front of Congressman Posey’s district office. The following is their press release.

We have over 700 people registered to attend through MoveOn.org and we are expecting a large turnout.

Event time: Tuesday, December 17th at 5:30 pm.
Location: 2725 Judge Fran Jamieson Way, Building C. Melbourne, FL 32940. We will be in front of the government center building main(west) entrance.
Purpose:
As part of a National Day of Action organized by MoveOn.org and other partners, we will be gathering outside of Congressman Bill Posey’s office to demand that he uphold his oath to protect and defend our constitution. He MUST vote to impeach a President who has committed a litany of crimes since he has been in office. As President, Donald Trump has obstructed justice, violated the emoluments clause, abused his power in an attempt to gain personal favors, and invited foreign adversaries to interfere in our elections. These high crimes and misdemeanors demand his impeachment and removal from office, and it is the Congress duty to act.

No one is above the law.

Description:
We will be starting with some chants to get everyone warmed up before introducing our guest speakers. Candidate for U.S. Congress in the 8th District of Florida, Jim Kennedy (Posey’s opponent) will be giving a speech, along with several others. We will be finishing with a call to action to contact Bill Posey’s office to tell him to put our country and our constitution ahead of partisan politics. He should vote ‘yes’ to impeach the president. From there, we will be organizing to lobby Senator Marco Rubio to convict this president under the articles of impeachment expected to be passed by the house.

This is the link for the MoveOn event:https://act.moveon.org/event/impeach-and-remove-attend/125844