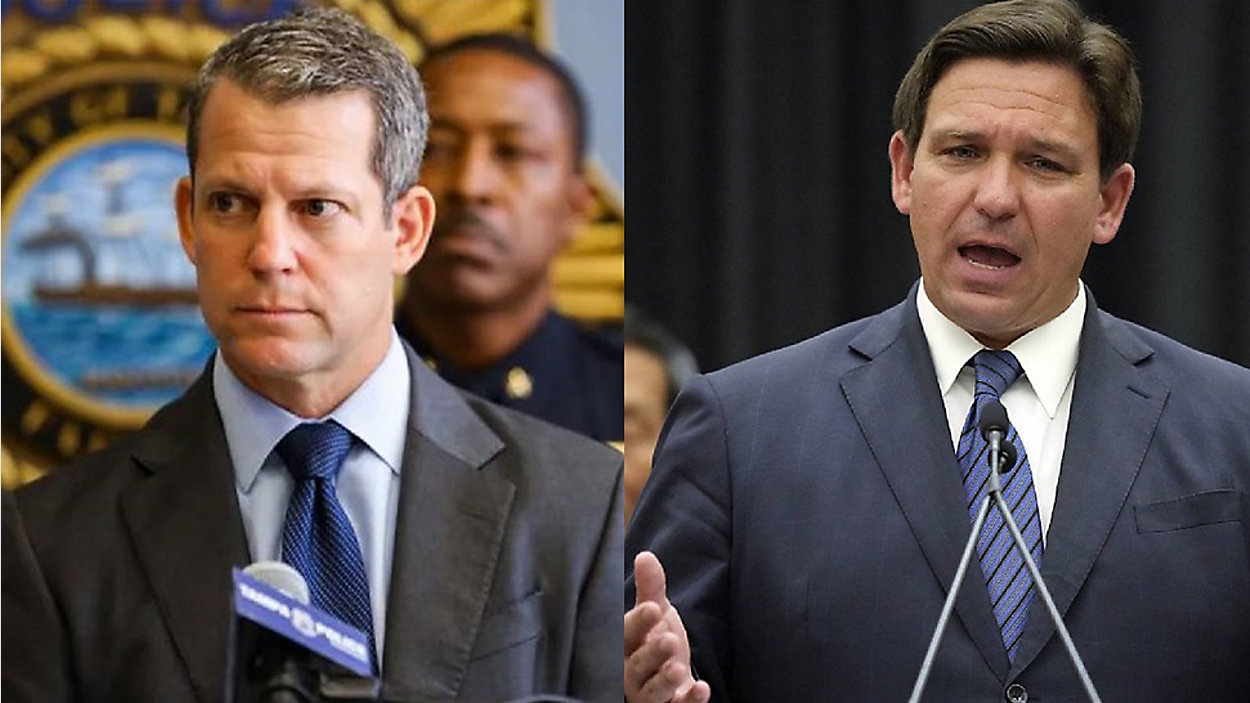 The case of Democrat Andrew Warren, who was suspended from his post as state attorney in Hillsborough County, against Gov. Ron DeSantis has been dismissed.

The Governor suspended him over the prosecutor’s statements that said he would not pursue criminal charges against seekers or providers of abortion or gender transition treatments, as well as his policies about not charging people with certain minor crimes.

Warren sued the Governor to be reinstated.

A statement from Clerk of Court Jessica J. Lyublanovits said: “The plaintiff Andrew H Warren’s claims against the defendant Ron DeSantis arising under state law are dismissed without prejudice based on the Eleventh Amendment. Mr. Warren’s claims against Mr. DeSantis arising under federal law are dismissed on the merits with prejudice.”

The issue arose after Florida passed a law banning abortions after 15 weeks. Florida doesn’t have a law addressing gender-confirmation treatments.