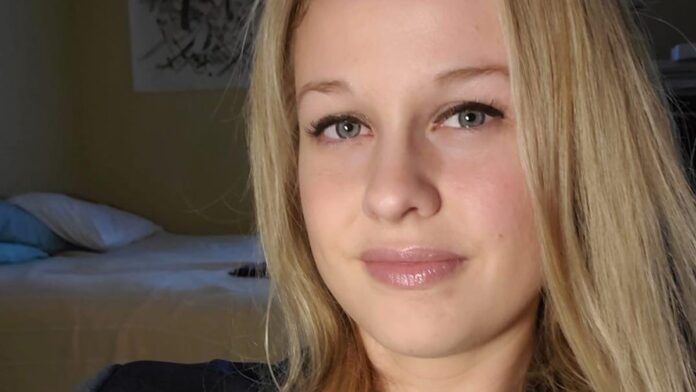 When reporters asked how seriously she is taking this— her response: “Taking a human sex trafficker out of Congress? Very interested.”

Jones said she was originally planning to announce her candidacy next month; however, the comments from the DeSantis Administration following the Twitter suspension forced her hand.

Jones was suspended by Twitter on Monday morning following her “overzealous” sharing of a recent Miami Herald article and expects her account to be returned shortly.